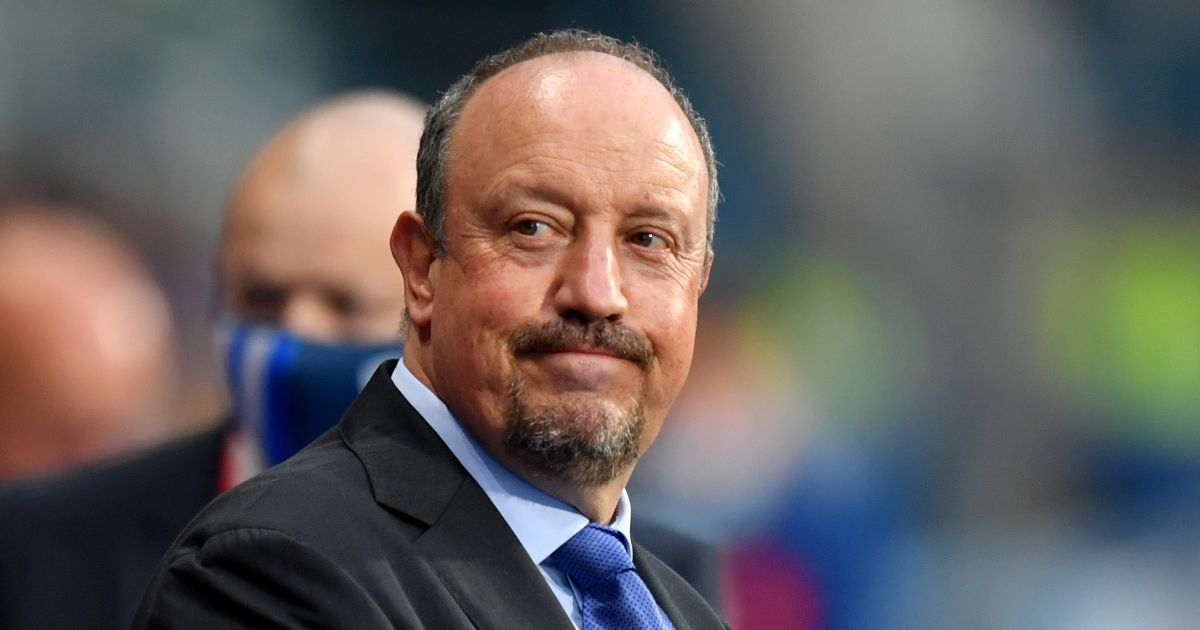 Everton manager Rafael Benitez admits the club’s good relationship with the Brazil Football Confederation will allow him to pick Richarlison to face Burnley on Monday.

The Toffees were under no obligation to allow the forward to play in the Olympic Games in Tokyo after his involvement in the Copa America just a couple of weeks previously but took a wider view of keeping the player and his association happy.

That appears to have paid off as the 24-year-old will not be subject to the same five-day ban FIFA are imposing on other Premier League clubs for not allowing their players to travel to South America for World Cup qualifiers due to concerns over quarantine restrictions on their return.

“I think we are in a much better position than anyone because when we allowed him to go to the Olympic Games we were in contact with them (Brazilian FA),” said Benitez.

“We told them it was a complicated situation for us but we could understand how important the Olympic Games were for the association.

“We have a very good relationship with them and they said they understand and Richarlison was not an issue.

On the injury to captain Seamus Coleman, Benitez added: “It was not very bad, I think he can be available for Monday.”

On James Rodriguez and his fitness, the Everton boss continued: “He is training with the team, obviously we have been talking about his future and we have some clubs interested and then he is still here and he’s training with the rest of the team mates.

“Match fitness means that he will have to play games in a row, so, at the moment he is a little bit behind the others.

“The team is doing well and the players understand what we want to do and he has to understand that then we have to bring the best out of each player and in this case he has to adapt to the team and we will try to get the best from everyone.”