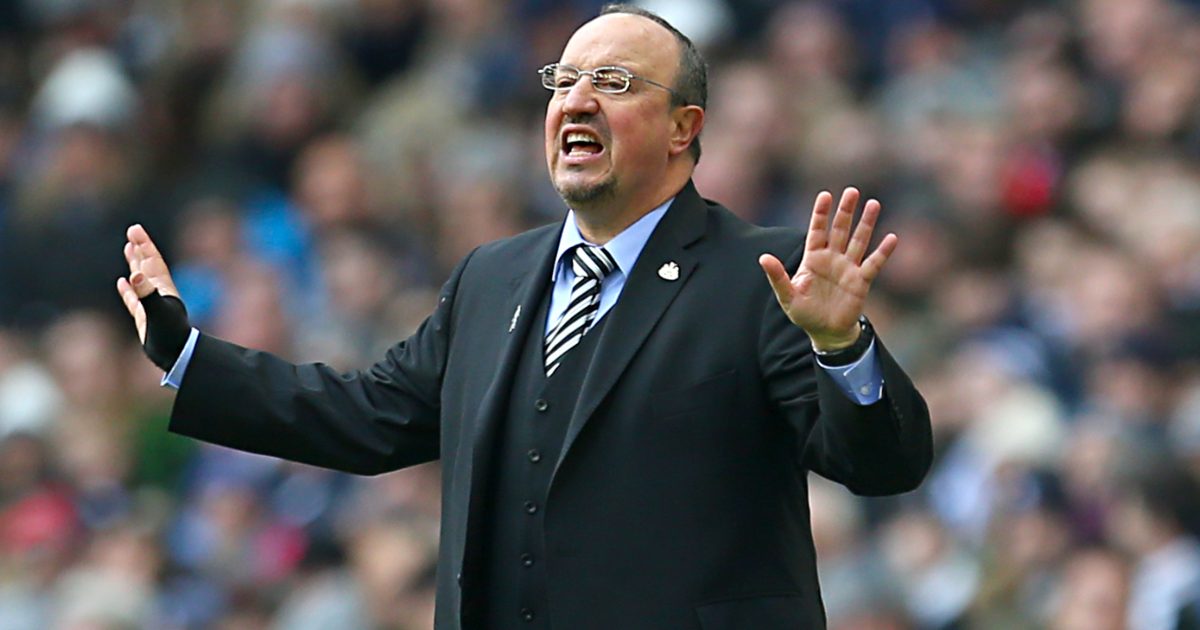 Rafael Benitez has approved Everton making a move for Wolves and England star Conor Coady this summer should he take over, according to reports.

Everton are on the lookout for a new permanent manager. This came after Carlo Ancelotti left the club to rejoin Real Madrid earlier this month.

Ancelotti previously managed Madrid between 2013 and 2015 and in that time he won the Champions League.

Former Wolves boss Nuno Espirito Santo and Christophe Galtier have been among those linked with the Toffees. But now reports suggest that Benitez is the leading candidate to take over at Goodison Park.

The 61-year-old managed Liverpool between 2004 and 2010. Since then, he has managed the likes of Chelsea, Newcastle United and Real Madrid.

Football Insider have reported that Benitez has given Everton the “green light” to make a move for Wolves star Conor Coady.

The add that Coady has been mentioned during Benitez’s talks with the Toffees.

“I think Rafa Benitez is a good manager, but is he right for Everton? No. Not a chance! He’s Liverpool, the fans won’t have it.

“So, for me, I would rather have Duncan Ferguson (the former Everton striker and Ancelotti’s assistant manager).

“We’re never going to get relegated and he’s a good manager, I think he’s far underrated than anyone else.

“He started before Carlo Ancelotti and put us on a good run, he’s knowledgeable in everything he does, he knows the club inside-out, he knows all the younger players, so why not give him a season’s contract?

“We’re not going to be in any worse position at the end of next season than we are now.

“But Benitez? No. A good manager in his own right, but too many connections with Liverpool.”