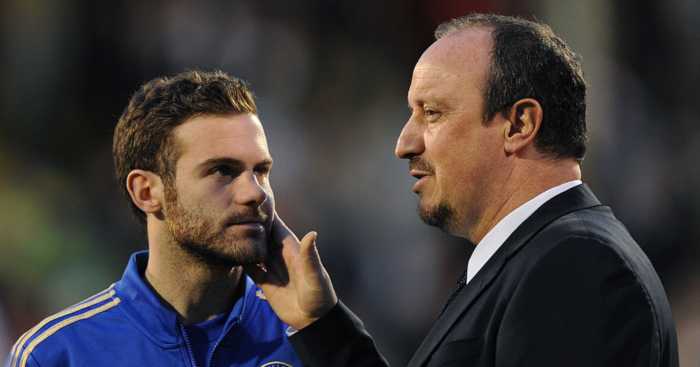 Newcastle are about to become everyone’s second favourite team after Rafael Benitez requested they ‘go against a club policy’ to sign Juan Mata.

Mata is yet to agree a contract extension with Manchester United on a deal that expires this summer.

The 31-year-old has been linked with Brighton, Atletico Madrid and Barcelona – that holy Spanish trinity – but Benitez wants Newcastle to make a move.

The Sun claim that the manager ‘is keen on a reunion’ with the former Chelsea man as ‘an early test’ of whether owner Mike Ashley will cede to his demands.

Benitez is thought to have asked Newcastle to ‘be more open-minded about signing players older than 26 and to start paying more competitive salaries’.

A move for Mata would represent a huge shift in their transfer policy, as the 31-year-old would want around £140,000 a week to move to St James’ Park.

Benitez is eager to sign his compatriot for his ‘creativity, personality and experience’.