Home All The News Benitez: ‘We cannot compete against Bournemouth money’ 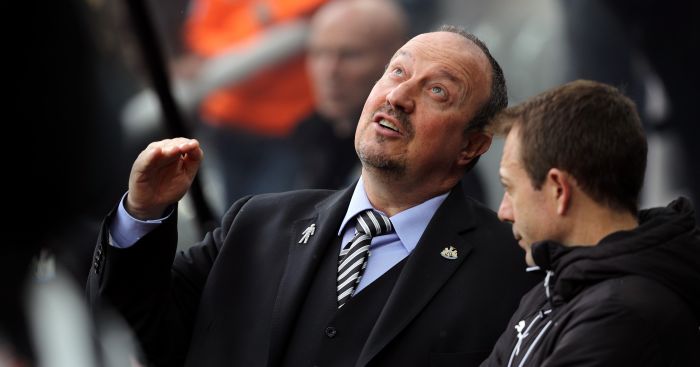 Rafael Benitez believes a top-ten challenge is currently the maximum Newcastle United can possibly hope for, but that even that is beyond them this season.

The Toon boss said: “I said before, I wanted to come to England, to stay close to my family and then this club was an opportunity, to be in one of the top 10.

“You have the top six and then you could be there – between the seventh and the 10th. That was my view.

“We were trying. We couldn’t save the team in the first year and then we won the Championship, so we said ‘OK, now, is the time’.

“Then you say the first year is quite difficult, but we finished 10th, now is the time. Then it’s the third year, and you try, you try, but… [sigh].

“The reality is that we have to compete in a division when we cannot compete against Bournemouth, who are spending money,” he added.

“Forget about the top six, we have to compete against the others and we have to be realistic.

“That doesn’t mean you are negative. Realistic, because you have the experience.”