Home All The News Benitez ‘will be loved at Everton’, claims ex-Liverpool star 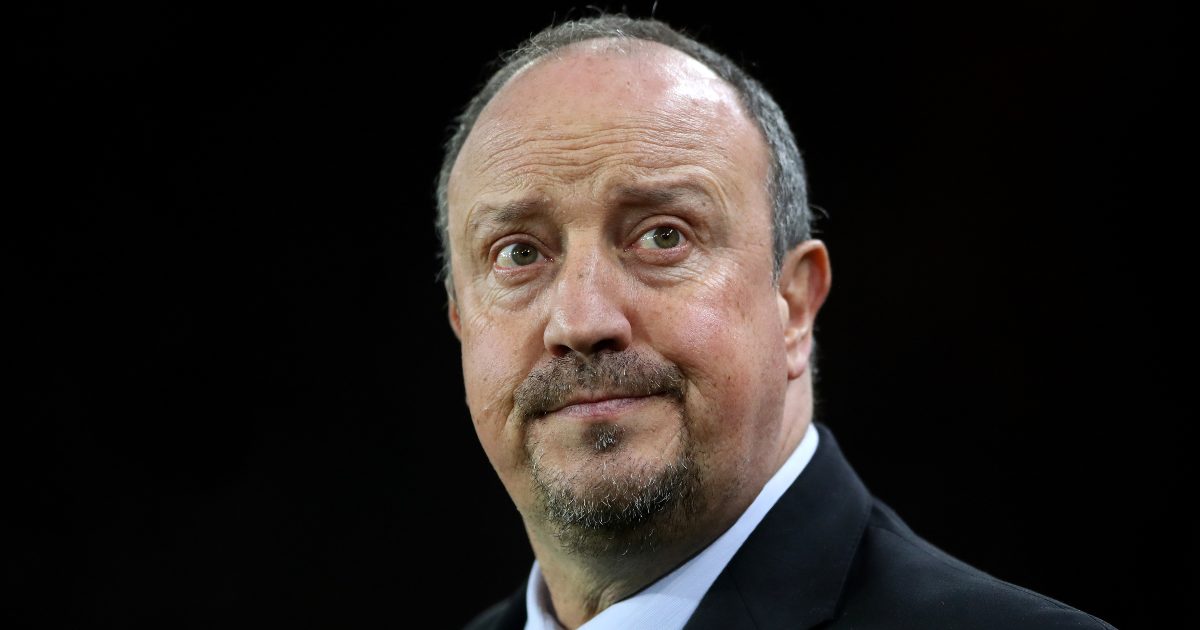 New Everton boss Rafael Benitez “will be loved” by the club’s supporters as he is a “top-class” manager, according to Dietmar Hamann.

The Toffees have appointed Benitez as their new permanent manager. The Spaniard has replaced Carlo Ancelotti, who has opted to rejoin Real Madrid.

Nuno Espirito Santo was among those linked with the Everton job before Benitez took over. Santo has now succeeded Jose Mourinho at Tottenham Hotspur.

Nuno has failed upwards and Levy has f***ed it again

Benitez has penned a three-year deal at Goodison Park. The 61-year-old previously managed Liverpool between 2004 and 2010. He won the Champions League with them at the end of the 2004/05 campaign.

Speaking on his appointment, Benitez said: “I am delighted to be joining Everton.

“Throughout this process, I have been greatly impressed by the ambition shown by the senior representatives at the club and their desire to bring success to this historic club,” Benitez said.

In a recent interview cited by The Liverpool Echo, Hamann backed Benitez to do brilliantly at Everton:

“I think he will be loved by the Everton faithful. He’s a top-class manager. I think he’s a genius.

“He wants to manage back in the Premier League and if there is no other club where he can go to, I wouldn’t hold it against him.

“When you look at his track record, what he did at Newcastle, what he did at Chelsea when he had a lot of fans against him when he first took over, he’s just a brilliant manager.

“I think the Everton fans in about six months’ time they will speak differently and maybe regret some of things they have said about him.

“He wants to manage back in the Premier League and if there is no other club where he can go to, I wouldn’t hold it against him.

“I know how sensitive the situation is in Liverpool, but he left there (Liverpool) a long time ago and I think he will do very well there (at Everton).”