The Hammers have been struck with more gutting transfer news with just hours remaining of the window... 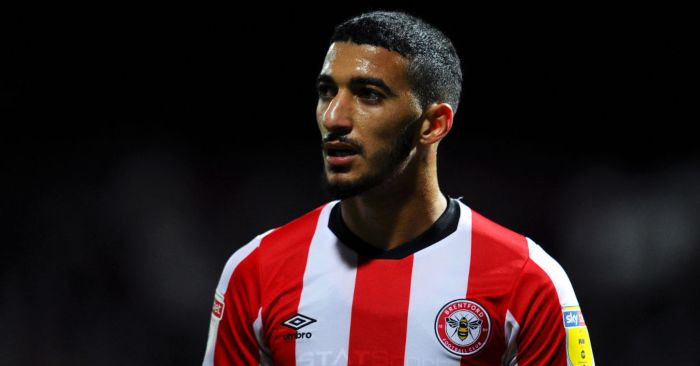 West Ham United’s deal for Brentford star Said Benrahma may fall through because of a failed medical, according to reports.

Benrahma made the move to Brentford from French side Nice for £2.7m in July 2018. He has been with them for just over two years and he has made a great impact for the London side.

He immediately hit the ground running with them in the Championship. The forward was involved in 28 goals from his 38 league outings during his debut season.

The 25-year-old continued this form into his second season. He spearheaded Brenford’s push for promotion, netting 17 times and providing nine assists from his 46 league games.

Benrahma played in all but three of their Championship games in 2019/20. They suffered play-off heartache, losing 2-1 to Fulham in the final at Wembley.

After two years in England, he has become one of the highest-rated players in the Championship. Several Premier League clubs have been interested in signing Benrahma this summer.

Chelsea, Tottenham and Everton have been keen to sign him. But West Ham pushed ahead with a move to get him.

The Hammers looked set to complete the deal before Friday’s 5pm domestic deadline. They had agreed on a deal that could be worth around £30m for the forward.

Benrahma had agreed on personal terms and barring any last-minute hitches, West Ham were confident of signing him.

But The Mirror are reporting that the player has failed his medical, throwing the transfer into major doubt. Both clubs are still working hard to find a way to complete the transfer.

A Brentford source told the Mirror that “nothing has been done yet. Conversations are ongoing.”