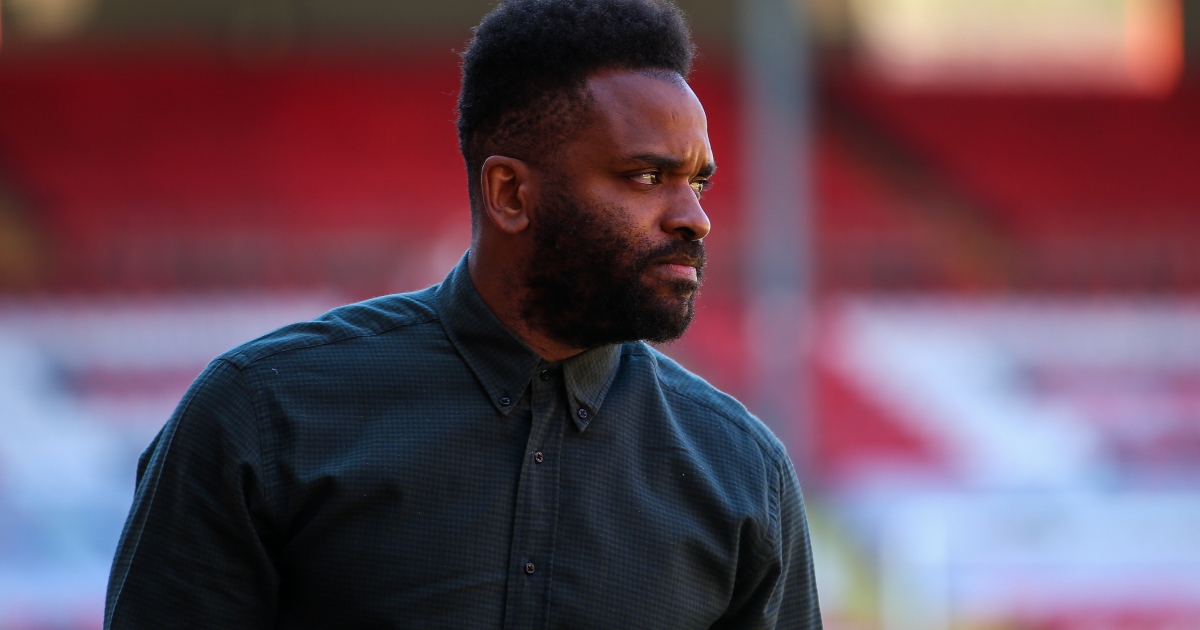 Numerous managers have been linked with the hot seat at St James’ Park – including ex-Chelsea boss Frank Lampard – with Steve Bruce on the brink of being sacked.

Newcastle are currently 19th in the Premier League table and are winless in their opening seven league fixtures, which has mounted the pressure on Bruce.

The 60-year-old’s relationship with the club’s fans has been rocky from the day he was brought in, and the recent takeover has put his position in even more jeopardy as the new owners look to start a new chapter.

Many high profile names are in the discussion to replace the ex-Sunderland boss, and Bent has backed Brighton’s Potter and Leicester’s Rodgers as the most equipped for the job.

“You’re hearing about some of the names that are being linked now, top end coaches like (Antonio) Conte and people like that,” he told talkSPORT.

“Who gets Newcastle to that point? You can’t get him straight away as Newcastle are second bottom in the table.

“I heard the Lampard shout, but I’d probably go for Graham Potter or Brendan Rodgers, I’d put both them two above him.”

He added: “You look at Coutinho, he’s played at the highest level and is unwanted at Barcelona who are in limbo.

“They’ll have to convince him with the project and the finances, but that type of signing – you spoke about Jesse Lingard – I don’t think those type of players are unattainable.”

Elsewhere, Newcastle are prepared to make a move for Leicester City defender Wesley Fofana in the summer transfer window, according to reports.

This is according to RMC Sport, who claim the Magpies have ‘come into contact with the entourage of’ Fofana.

It is understood the Saudi-backed consortium have told Leicester that ‘a concrete offer’ could be made ‘in the coming weeks’.

Unfortunately for the Frenchman, he fractured his fibula and damaged his ankle ligaments during a 3-2 friendly victory over Spanish side Villarreal in August.

Foxes boss Rodgers confirmed that Fofana will be missing until at least the New Year as he attempts to recover from the injury.