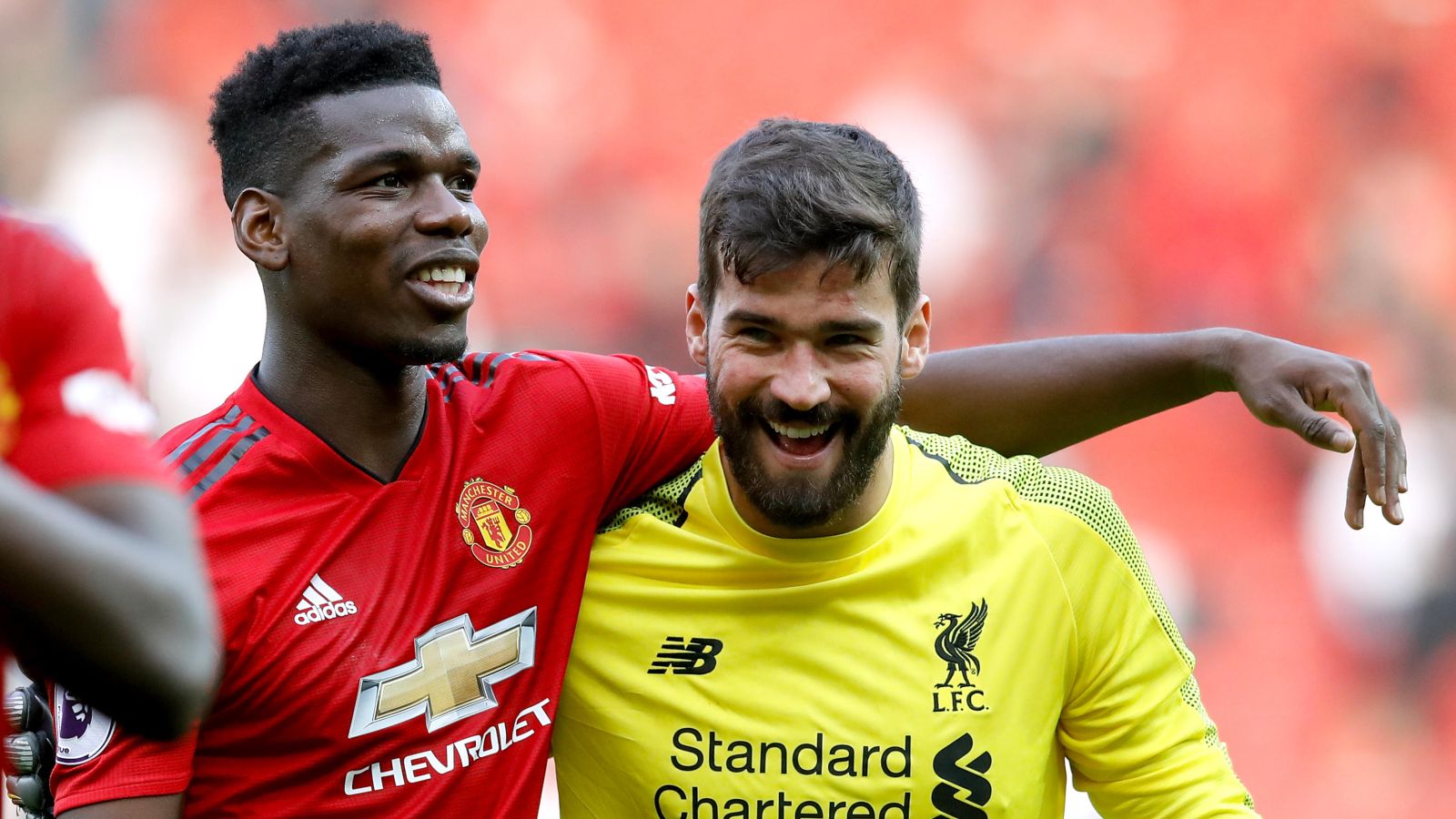 Former Premier League striker Darren Bent thinks the Liverpool and Chelsea players will be wanting Paul Pogba to join their club on a free transfer this summer.

The Red Devils announced on Wednesday that the France international is leaving Man Utd at the end of the month when his contract expired.

There have been rumours that Pogba could join a Premier League side but the main interest seems to be coming from abroad, with Juventus, Paris Saint-Germain and Real Madrid all linked.

Pogba has often been criticised for his poor performances for Man Utd compared to the French national side, while there have been negative reports about his impact on the dressing room.

But Bent thinks his fellow professionals at clubs like Liverpool and Chelsea would “love” for Pogba to join them this summer.

“When you look at his stats for Manchester United, they’re not that bad,” Bent told talkSPORT. “That’s not horrible stats, they’re okay.

“For someone with that much quality, the most frustrating thing is when you see him put on that France shirt, you just want that level of performance for United.

“He’s playing in a good team for France, a better team. I know he hasn’t been good enough [for United] but he is a good player. He hasn’t been a success but he has won two trophies there.

“It hasn’t worked and they’ve paid a lot of money for a footballer who’s now leaving for nothing.

“I don’t know if Chelsea fans will want him to join but I wonder if some of the players would. Footballers will think differently to fans.

Darren Bent would prefer to see Pogba go to #MCFC, than another European giant. pic.twitter.com/4bksYjHtCg

“There will be a real admiration for Paul Pogba amongst other players in the Premier League, from the players who have played against him.

“I think other players, players in the Chelsea squad, will think ‘I would love a player like that to come here’. Fans will see it differently and say ‘he doesn’t work hard enough, it didn’t work at United, why would we want him?’

“But players think differently. It will be the same with Liverpool. Fans might think he wouldn’t suit the system, but I bet there’s Liverpool players who would want him.”