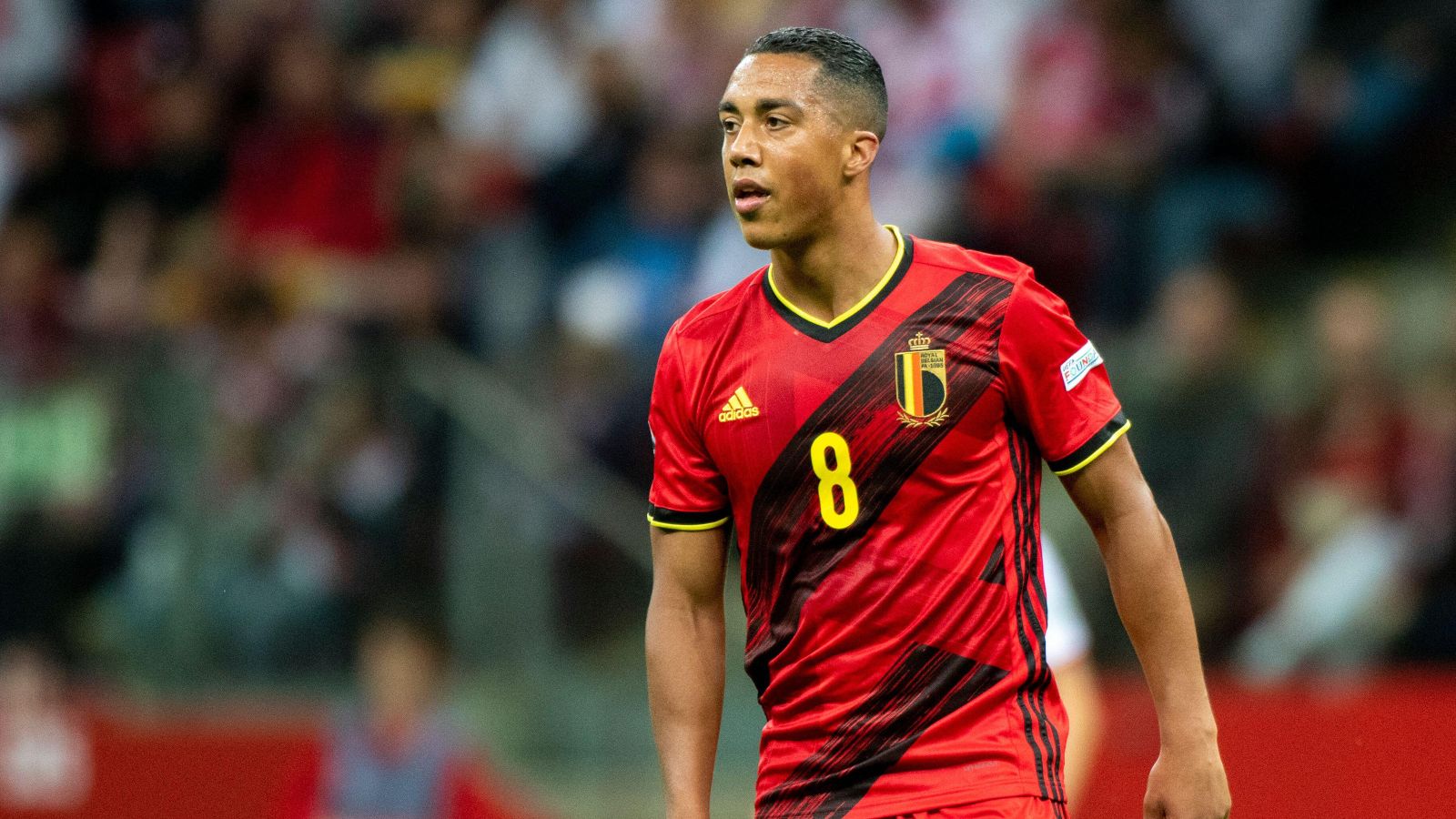 Porto confirmed in a statement yesterday that Fabio Vieira will move to the Gunners this summer after the two clubs agreed a deal.

But there have still been rumours that Arsenal could pursue another midfielder with Tielemans one of their top targets, despite a report yesterday that they had cooled their interest.

And Bent is still hopeful that Arsenal will add Tielemans to their squad this summer with other reports insisting that they might have to sell Granit Xhaka first.

Bent told talkSPORT: “No, I am hoping there is still an opportunity for Tielemans to come in as well. He’s a good player. A really good player. You can’t just have one player for every position.

“Arsenal are in Europe again, so I am sure there is more money to spend. Partey doesn’t stay fit, so we need as many good players as we can.”

Tielemans recently admitted that a move away from Leicester this summer was a possibility.

When asked whether he could leave the King Power Stadium this summer, Tielemans replied: “That is not out of the question. I feel very good at Leicester, I was welcomed with open arms from day one. I give everything for the club until the last day.

Youri Tielemans: “Of course you have to listen to other opportunities, you have to look at your career, and sometimes you have to make choices. Maybe one will come my way.”

Asked if he could leave Leicester this summer: “That is not out of the question.” pic.twitter.com/eB0VwWr0zg

Former Arsenal midfielder Jack Wilshere gave his reaction yesterday to the news that Vieira will sign for the Gunners but admitted he’s only watched him on YouTube.

Wilshere said: “I will be honest, I haven’t heard too much about him but I looked him up on YouTube when I saw the news break.