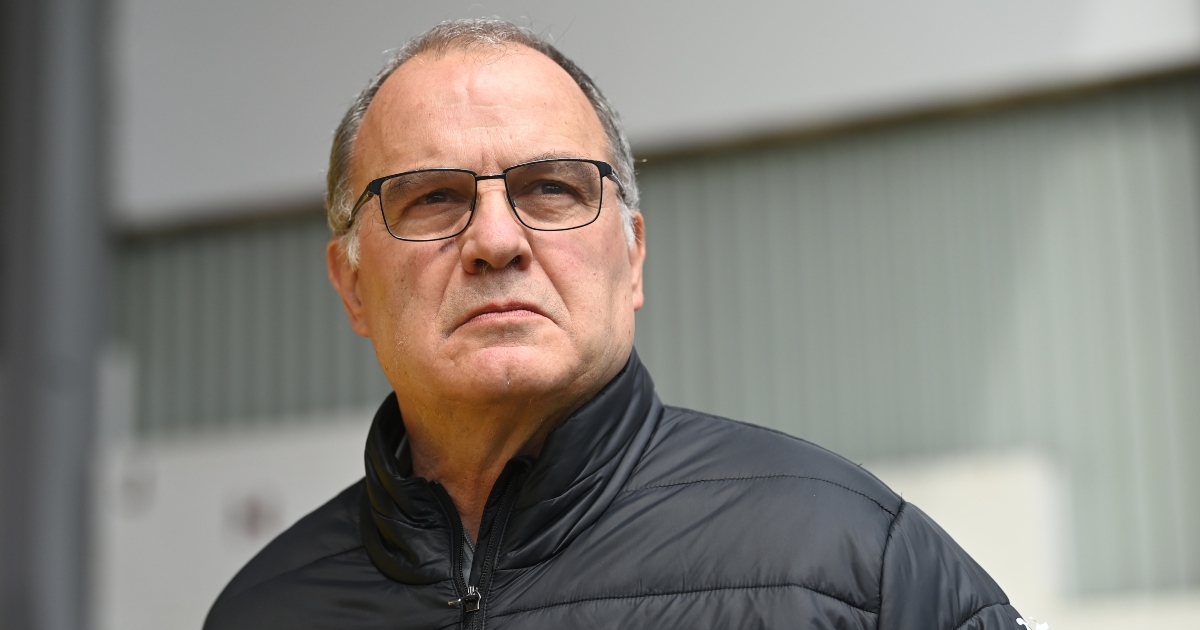 Jesse Marsch becomes only the second American to take charge of a Premier League club, following Bob Bradley at Swansea in 2016, after he was named successor to Bielsa, sacked after three-and-a-half highly successful years at the helm.

Owner Andrea Radrizzani insisted he had acted to “secure” Leeds’ hard-earned top-flight status and the club have swiftly appointed a successor, with Marsch signing a deal running to June 2025, pending international clearance.

Marsch is a two-time winner of the Austrian Bundesliga with Red Bull Salzburg, while he last coached at RB Leipzig, whom he left after just 21 games in December.

Despite his decent pedigree, Bent has warned Marsch that he faces a tough task to make sure there is no “hangover” from Bielsa’s reign.

Bent said on talkSPORT: “I give them as much hope as I did when Bielsa was in charge. He’s ingrained in them the style of football he played, which is going to take a long time to change.

“Look at Crystal Palace under Roy Hodgson, they were used to playing the same way and even though we all probably agree that watching Palace this season under Patrick Vieira has been better, they are not any better off points-wise than last season.

“I think it’s a risk. If they are going for someone with Premier League experience, has been a top coach and has the pedigree to come into the toughest league in the world and change things around when a team is in free fall, a bit like Roy Hodgson at Watford, then you will go ‘okay’.

“He’s managed in the MLS, the Austrian Bundesliga, so it is a risk. These aren’t big, big domestic leagues and not the powerhouses of world football.

“It’s going to be interesting but I think the hangover will be there for some time.”

Speaking on LUTV last night, Marsch knows he will have to win the fans over, he said: “I think almost every job I’ve had, I’ve followed a club legend. There’s massive challenges to that. I have a lot to prove to our fanbase that I’m the right guy to follow such a hero like Marcelo Bielsa.

“But I think the key is when they see the team play and they play with passion, heart and they show that they’re also intelligent and clear with the playing model and they’re aggressive, then the fans will tolerate the coach even if they don’t like his accent or if he’s not as popular as the previous coach.

“My respect and admiration for Marcelo Bielsa is massive. How he’s helped transform Leeds United into a Premier League team is pretty amazing.

“Everything that’s been done has laid an incredible foundation and coming into this moment I just want to try to do everything I can to help take the club into the next phase of our history.”