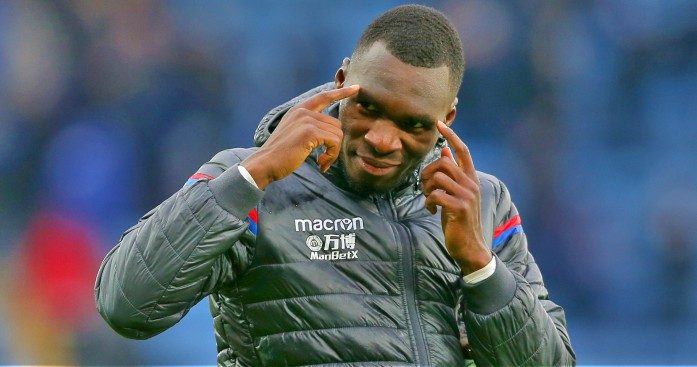 Christian Benteke has blamed his lack of goals on his Crystal Palace teammates after another lacklustre display in the 1-0 defeat to Sheffield Utd on Sunday.

The Belgian international netted just once last season and has failed to score in Palace’s opening two games of this campaign.

Palace now have one point from their opening two games and no goals.

Benteke joined Crystal Palace from Liverpool in 2016 for £28million and has scored 19 goals in 85 Premier League appearances for the Eagles.

But he believes his lack of goals is due to a lack of quality chances created by his teammates, reports the Daily Star.

“It was a frustrating afternoon out there, not just for me but for the team.

“We went with the mindset to get the three points and we did not get that. We didn’t deserve to win to be honest, if you look at our second half.

“I think that is our problem (creating chances in front of goal). We don’t create enough chances. I think it is about the animation, we have to be more available for each other and we have to work on it.

“It is no excuse. We knew they would be extra motivated, as they’d just got back to the Premier League. We knew that it was going to be a tough game. It was not good enough.”