Home Crystal Palace Benteke: I have ‘specific qualities’ that other forwards don’t have 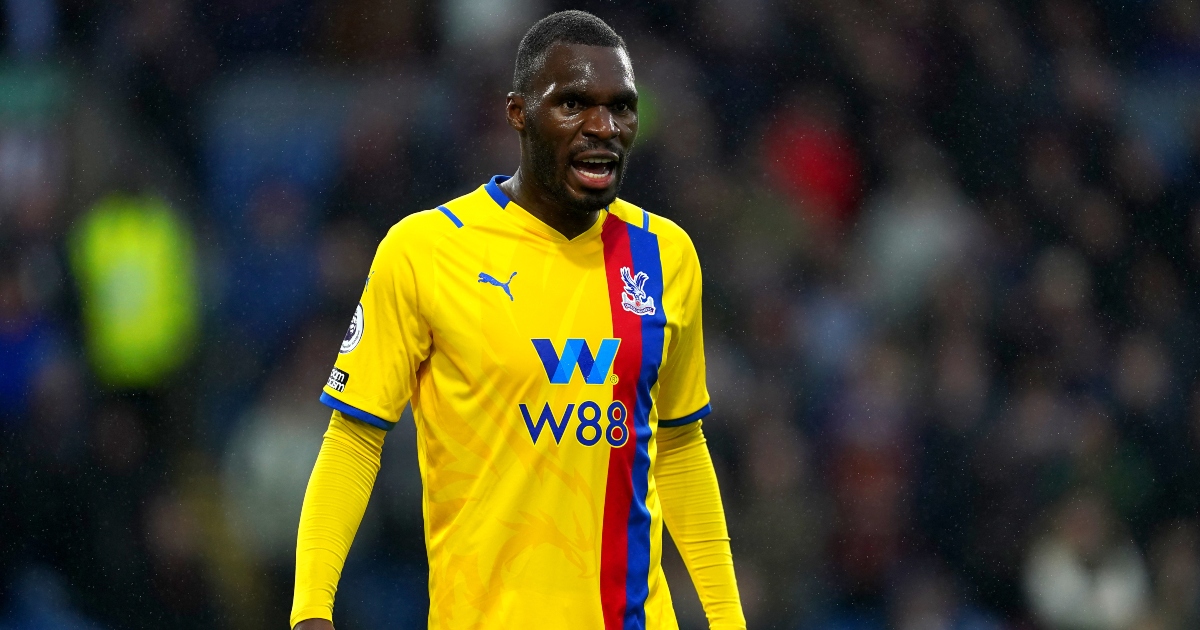 Crystal Palace striker Christian Benteke believes he has qualities that his competition don’t, as he relishes the fight to be Patrick Vieira’s first choice centre forward.

Palace have got off to a good start to the season under Vieira and Belgian forward Benteke is enjoying life under the Frenchman.

Speaking to Belgian newspaper Het Belang van Limburg (via Sport Witness), the Place forward said: “We play more offensively. That is always better for a striker. The coach gives me confidence and I try not to shame that. We had a good conversation at the beginning of the season.

Agbonlahor only the latest to use the tired Newcastle tropes

“He said he knows me from the Premier League. He knows what I can bring to the team and sees me as an important and experienced player. He counts on me a lot.”

“So there’s nothing new under the sun. Since I’ve been at Palace, I’ve seen nothing but new attackers coming in. We are now five. That is also necessary. The matches follow each other in quick succession.”

Palace now have the likes of Odsonne Edouard, Jordan Ayew, Jean-Phillippe Mateta and Wilfried Zaha as competition to Benteke but the 31-year-old doesn’t think they’re overdoing it.

“You can speculate so much in the press, the reality is on the field. I’ve been with the club for five years and ten years in the Premier League. I have expertise and craft. And above all: I have specific qualities that other players don’t have. There is no reason to be afraid.”

Benteke was then asked what he has made of Vieira in the first few months under the ex-Arsenal midfielder.

“I think so. He has charisma, but is also humble and respects every player from the core. You know he’s a world champion, but when you talk to him, he’s not arrogant. He really listens to what you say.”

Bent said on talkSPORT: “When you look at Aubameyang and you look at Ronaldo, one of the biggest differences to me is the hunger and the desire.

“I look at Ronaldo and he is absolutely starving hungry to score goals. One’s 37. How old is Aubameyang, 33? I understand that.

“He’s not the greatest because of his hunger, it’s because of his ability. You can be hungry to score goals. But I look at Aubameyang sometimes and he’s not in the box, there’s times when he’s getting beaten by the defenders.”