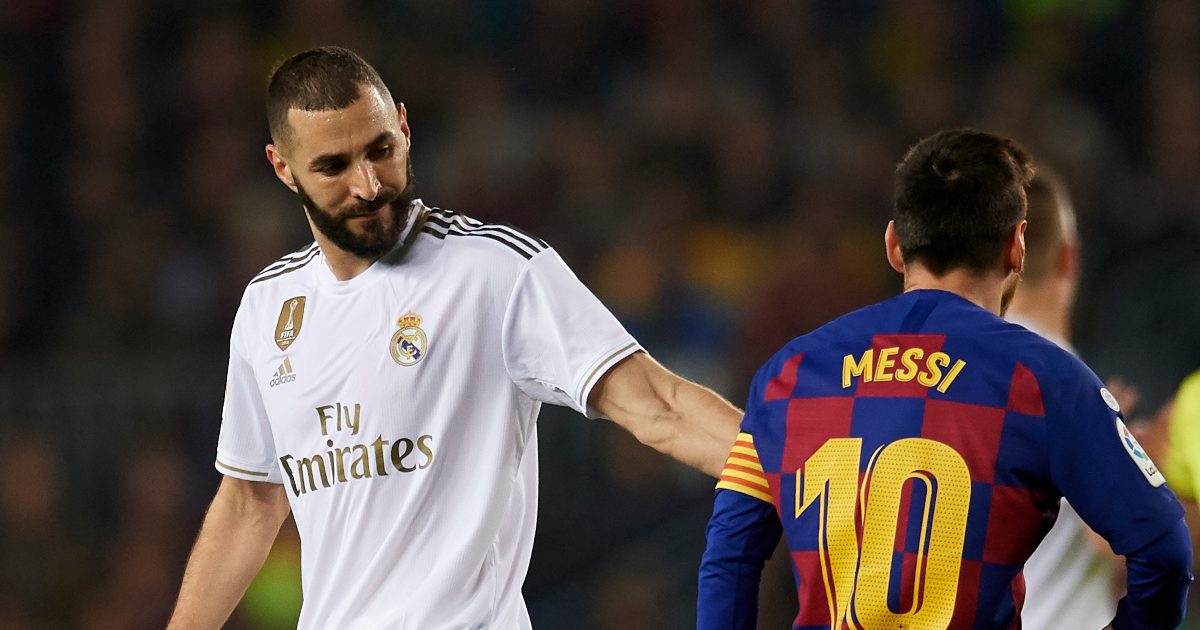 Karim Benzema has admitted that it has always been his “dream” to win the Ballon d’Or after Lionel Messi suggested that the Real Madrid star was a leading candidate to win the award.

The Frenchman has been with Real Madrid since 2009. He has scored 289 goals from his 569 appearances across all competitions.

The 33-year-old enjoyed one of his best seasons on a personal level last season as he scored 30 goals from his 46 outings.

The striker has also started this season well as he has scored ten times from his ten appearances for Real Madrid.

The nominees for this year’s Ballon d’Or award were announced earlier this week. Messi is currently the favourite to win his seventh Ballon d’Or and Benzema is among the nominated players.

As reported by The Mirror, Benzema said that he is “going to do everything possible” to win the award:

This comes after Messi suggested that Benzema is a leading contender to win this year’s award.

“Obviously, I have two players in my team that I would vote for, Ney and Kylian,