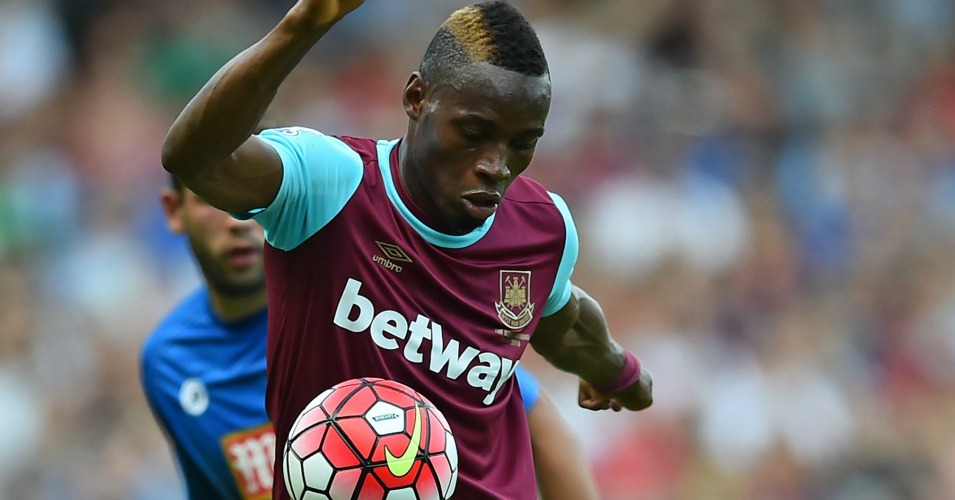 The 26-year-old had been expected to complete a switch to The Hawthorns on Thursday but the transfer has collapsed as he will not be fit for the start of the season, Press Association Sport understands.

Albion were prepared to pay around £15million for Sakho but, while he has not failed a medical, the Baggies were reluctant to spend the significant sum without any guarantees he would be ready when they needed him.

Sakho wanted the move to the Midlands and the fee and wages were not an issue.

The deal could be resurrected in January with Albion still keen on the frontman but they are moving on to new targets with just over a week before the start of the Premier League season.

Sakho has scored 19 goals in 50 appearances for the Hammers since joining from Boulogne in 2014 but only started half their league games last season.

The deal would have allowed Albion to sell striker Saido Berahino this summer with offers on the table from Stoke and Crystal Palace but the 23-year-old’s future is now in limbo.

Albion do not want to sell Berahino without a ready-made replacement available, the biggest reason why their move for Sakho fell apart.

He threatened to strike last summer after they rejected several bids from Tottenham and then only scored four league goals for Tony Pulis’ side last season.

Stoke have offered £17million rising to £20million for the ex-England Under-21 international while Crystal Palace’s bid is £20million plus add-ons – which are both around Albion’s valuation of the forward.