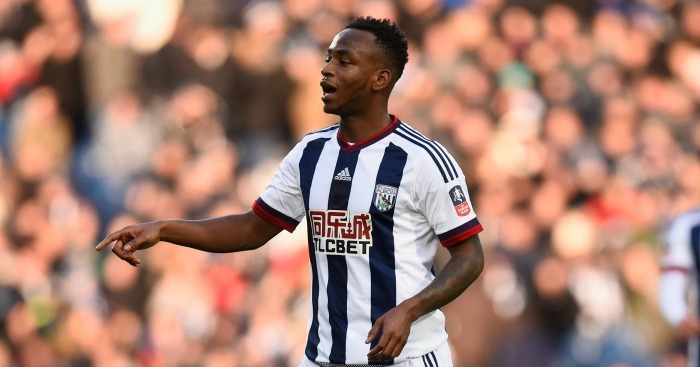 Saido Berahino will finally become a Tottenham player this summer – for either £12m or £20m, depending on who you believe.

There has clearly been a briefing of selected journalists by one relevant party because the Daily Mail and the Daily Mirror both claim that the West Brom striker will be allowed to leave this summer.

The Mail’s Sami Mokbel puts the price at £12m but cheekily adds his potential £45,000-a-week wages to make a total outlay of £24m, while the Mirror’s John Cross writes that ‘Tottenham chairman Daniel Levy is confident of completing a £20m move for Saido Berahino this summer’.

Both report that there have been peace talks between the two clubs after Tottenham’s sustained interest in the player led to him threatening not to play for the Baggies again.

Berahino has since apologised and is back in the team at West Brom, who have benefited with a run of four Premier League games without defeat.