United were linked with Fernandes last summer, but had to wait until January to secure the deal. 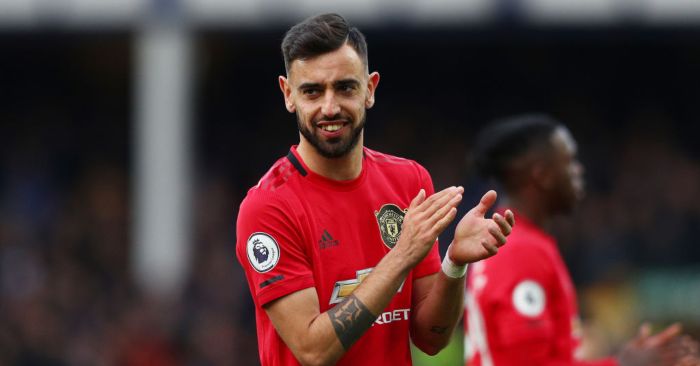 Dimitar Berbatov believes Manchester United “may have made a mistake” in not signing Bruno Fernandes earlier than they did.

Ole Gunnar Solskjaer’s side were linked with a move for Fernandes last summer, but the transfer didn’t materialise.

Desperately lacking in creativity, United got their man in January, sealing a £67million deal on deadline day.

Fernandes is yet to suffer defeat in a United shirt, leading many to question where United would be had he been at the club for the whole season.

Berbatov told Mirror Football: “You can argue that the club may have made a mistake by not signing him earlier, but you never know what is going to happen and maybe if they got him earlier he might not have been quite ready.

“I think everything happened at the right moment and we can see the result of it now with the way that Fernandes is producing great football.

“If Pogba stays then I think their partnership will only get better, you can see they already have something going with the way they look for each other on the pitch and where they are passing.

“There is clearly a great future for both of them at United.”