Kane has been heavily linked with a move away from Spurs. 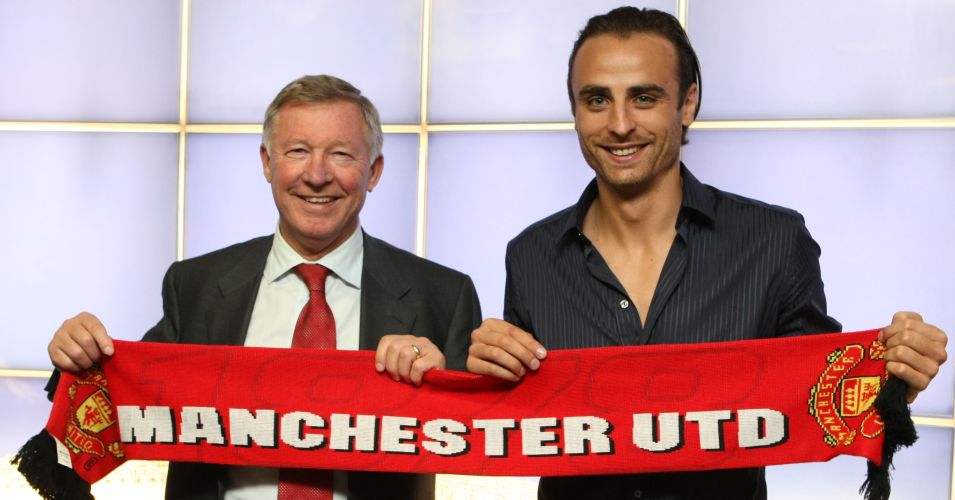 Kane has been linked with a move away from Spurs in the hope of a greater chance of major honours elsewhere.

Real Madrid and Barcelona have both previously been linked, but United are thought to be his most likely suitors

“I’ve seen some comments from Harry Kane, saying he loves Spurs but if they aren’t going to be producing trophies then maybe it is time to leave. He knows all that, of course he’s thinking about it, now even more than before,” he told Betfair.com.

“I think once it returns, maybe football will change in the amount of money that is spent, in the way players are bought and sold.

“If you are Kane in this situation and Daniel Levy is your chairman, he isn’t going to sell you cheap, he is going to ask for what is fair, which in the case of Kane is a lot of money.

“I see a lot of similarities in the situation I went through and what is happening with Kane at the minute.

“There is a strong connection between Spurs and Manchester United, Teddy Sherringham was at Tottenham then went to Old Trafford, I was a Spurs striker and went to United and now Kane, who’s also a striker, is being linked with a move there.

“I feel that it’s also a similar time in his career that I was at, you start to think if you’re on the right path and you think about winning things.

“If you are one of the lucky ones like Ryan Giggs, Paul Scholes or Gary Neville where you spend your whole life at one great club then you don’t have to ask yourselves those questions, you just want to work hard and prove yourself everyday.

“When I left Spurs, even though I had won a trophy with the club it was still a difficult decision to make.

“I was following my own path and I knew that people wouldn’t be happy, but I had to do it, I come from a small country and when one of the biggest clubs in the world came in for me, it was my dream.”