Home Newcastle United Berbatov: Newcastle need to be ‘building for the Championship’ 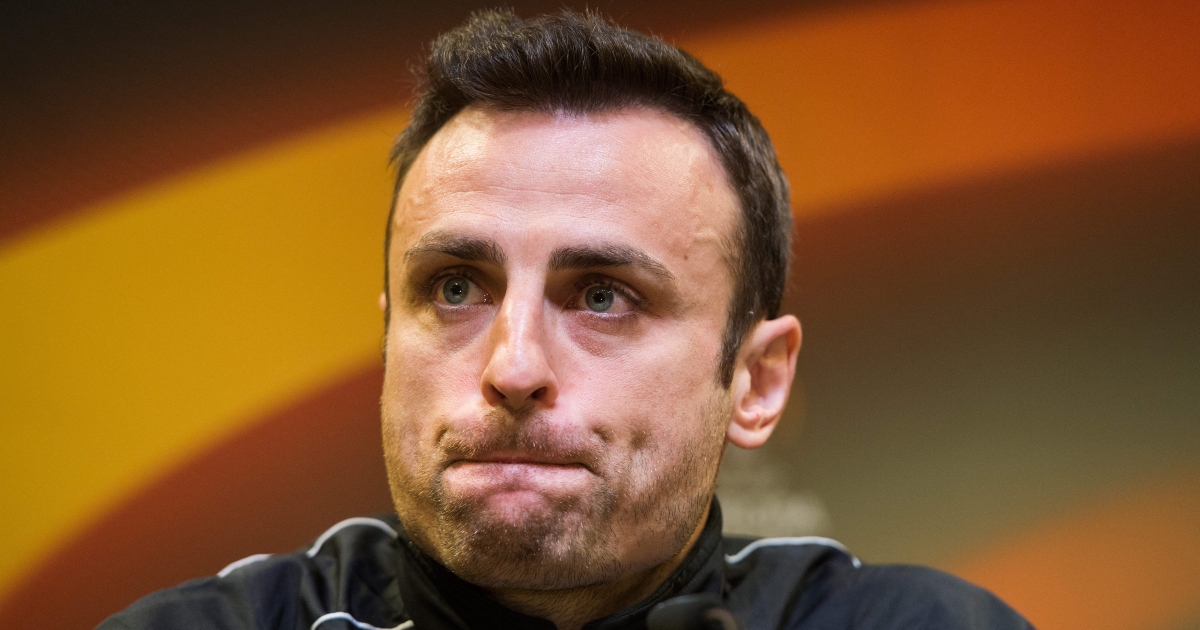 Former Manchester United and Tottenham forward Dimitar Berbatov believes Newcastle should be building for the Championship ahead of their clash with the Red Devils.

Newcastle have struggled throughout the season and have only won one Premier league game so far. Eddie Howe was brought in to replace Steve Bruce but the ‘new-manager-bounce’ that often comes after a new appointment is yet to happen.

As the relegation battle begins to heat up as we head into the new year, Newcastle have been tipped by many as likely candidates to drop down to the Championship.

Bulgarian legend Berbatov is one of those tipping Howe’s side to be relegated.

Speaking to Metro, the 40-year-old said: “Newcastle are going to be building their team for the Championship, I said it last week and I’m even more sure of it.

“The fans will be really up for this one, they will make it tough, they also need the points desperately.

“That being said they are leaking goals easily and United can take advantage of that if they stay concentrated.

“If United have an ambition for big things this season they have to win these matches.”

Berbatov predicted that his former side will come out 3-1 winners at St James’ Park.

If Newcastle were to fall into the Championship it would come as a real blow for the club’s new owners. The Saudi Public Investment Fund completed their takeover from Mike Ashley earlier this season, making them the richest club in world football.

The takeover has seen the north-east side be linked with several different players on a daily basis as excitement for what they will do with their new found wealth in the upcoming January transfer window.

However, David Ginola has warned his former side they must get the right people in to make the right decisions.

“We need to wait a little bit because we have new owners, new investors,” he told talkSPORT.

“It’s going to be difficult but I hope they are not going to use people within the club that are going to use silly investments. The main thing is to retrieve what is good on the pitch, the way of playing football.