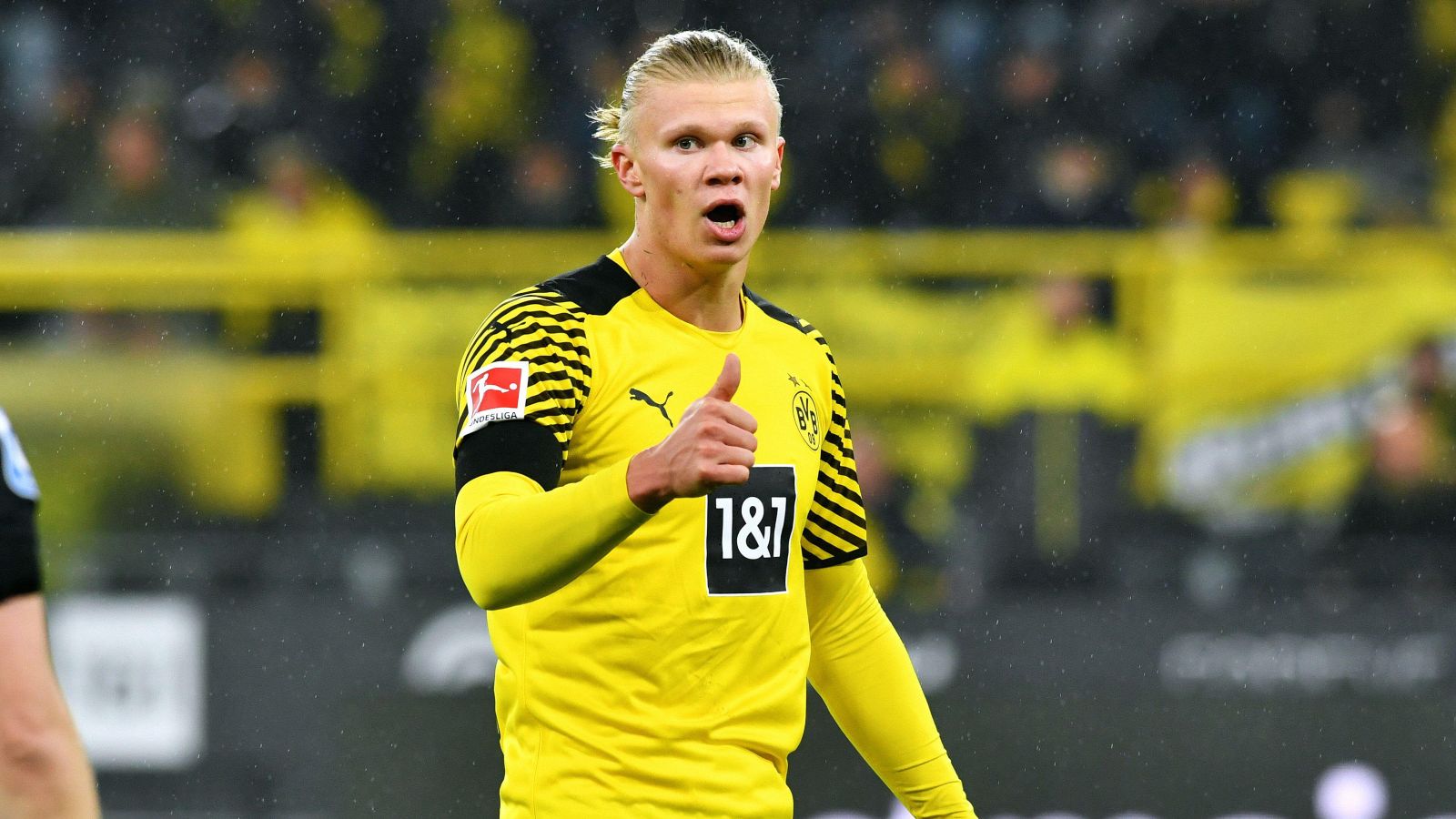 Manchester City have already landed the signing of the summer with Erling Haaland’s arrival from Borussia Dortmund, but Dimitar Berbatov thinks he might take some time to settle in.

The 21-year-old is one of the hottest prospects in world football, but Berbatov thinks he must learn from Jadon Sancho’s mistakes this season.

“I have one or two concerns about how he is going to adapt in the Premier League, but this is purely based on former Dortmund player Jadon Sancho’s problems this season at United,” Berbatov told Betfair.

Manchester United signed Sancho for a fee of around £72million and while he has shown glimpses of quality, he hasn’t quite lived up to that price tag so far.

In his first season with Manchester United Sancho scored just three goals in the Premier League.

“United spend so much money spent on Sancho, with great expectations, and he can do so much more. That’s why it’s got me thinking.

“People are expecting so much from Haaland, a hat-trick every game! He will be judged by the goals he scores, every striker is unfortunately.”

Haaland has scored 22 goals this season in the Bundesliga in just 21 starts and Pep Guardiola will be hopeful of a similar return for City next season.

“I’m curious to see how he is going to fit into the City team. He is a number nine, but it will be interesting to see if Guardiola has different ideas about him and how he approaches games.

“Haaland is not only about goals, he has other really strong qualities that he brings to the game.

“Maybe Guardiola will come up with a different way of playing Haaland, surprising the opposition in the process, that would be great to see.”