Home All The News Leno: Arsenal are ‘too nice’ and need to sign an ‘ankle biter’ 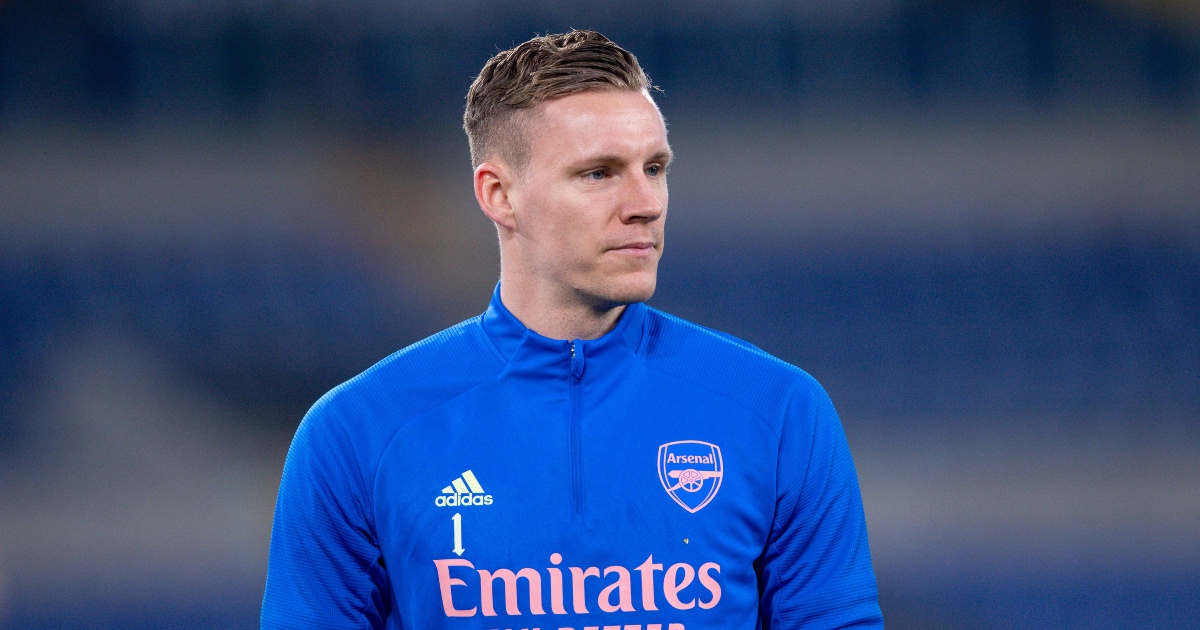 Arsenal shot-stopper Bernd Leno thinks his team are ‘too nice’ and has suggested they should sign ‘a proper ankle biter’.

The Gunners have dropped points to West Ham, Fulham and Everton in the Premier League recently.

They’ve lacked steel at times and seem to need more leaders on the pitch to avoid conceding costly goals.

Their next match is a crucial Europa League semi-final clash against Villareal. They travel to Spain on Thursday evening before hosting the return leg a week later.

The result of the tie could determine manager Mikel Arteta’s future.

Ahead of the match, Leno told German source Bild Sport (via Metro): “We have to be a nastier team. We all get on well, but we are often too nice on the pitch. Perhaps we are missing a proper ankle biter, someone who can take out opponents in games.”

Leno was at fault for the goal conceded in the 1-0 defeat to Everton last time out. He missed a tame Richarlison cross, allowing it to go straight past his leg and into the net.

Arteta’s team is a mile away from the 2003/04 crop of players who went unbeaten on their way to the Premier League title.

Speaking about the Invincibles, Leno added: “They were a team with lots of warriors, supposedly they would fight against each other every week in training.

“A team needs something like that. We have to defend and fight for ourselves, we miss that. That is what separates the top teams. We are too nice. We have to get out of our comfort zone. It’s not about the 11 of us being friends, but that we are successful.”

The Gunners need a strong season run-in if they are to secure Europa League football for next season.

Victories over Newcastle, West Brom and Brighton will be essential if they are to gain a European spot.

However, overtaking the likes of Everton and Tottenham will be no easy task.