Home All The News Leno plays down Arsenal exit rumours: ‘My focus is here’ 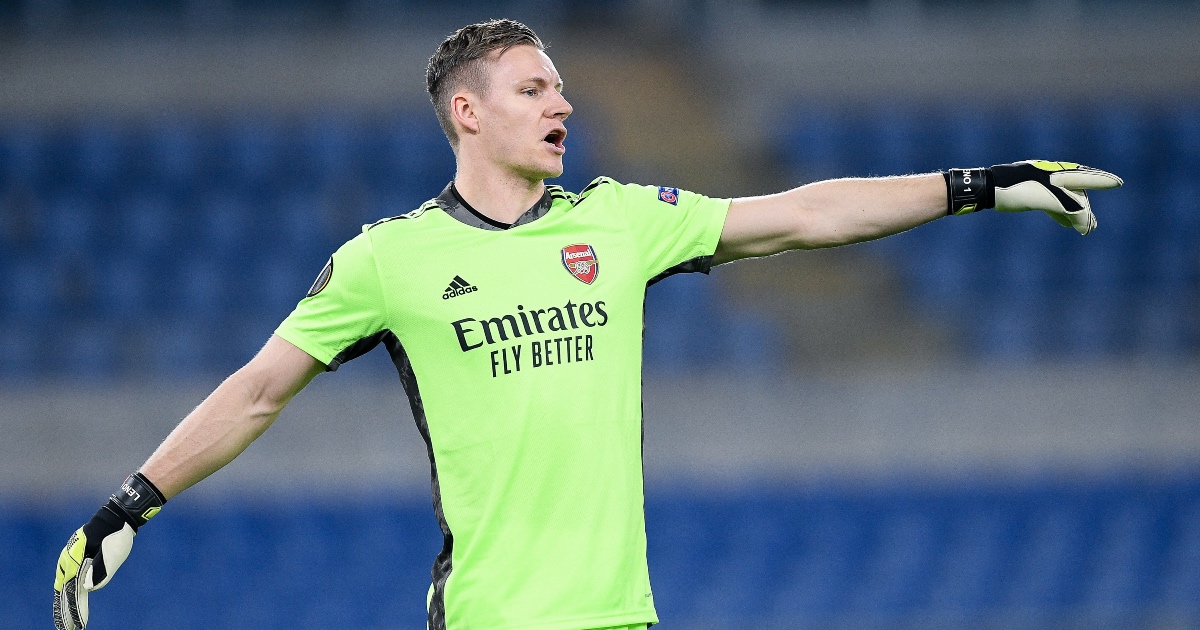 Bernd Leno has responded to rumours of an Arsenal exit by saying his focus is entirely on the north London side.

The German shot-stopper has endured a tough campaign along with his Gunners team-mates.

They’ve struggled in the Premier League and look set to finish outside of the European places. Their Europa League campaign also came to an end in the semi-final, as they were beaten 2-1 on aggregate by Unai Emery‘s Villarreal.

Go all in on Pogba and a partner, or pack him off…

Leno’s worst moment of the season came in the 1-0 home defeat to Everton last month.

He let a seemingly tame Richarlison effort go straight past him and into the net, in a mistake which proved costly for Arsenal’s top six hopes.

Following that error, the 29-year-old was linked with a summer move away from the Premier League.

He was supposedly on a six-man list of players put up for sale by the Arsenal hierarchy during their plans for a summer rebuild.

However, Leno has rebuffed those claims by insisting his future is at the Emirates.

Leno has made 115 appearances for the Gunners since joining for a £22.5million fee in 2018. He’s won the FA Cup and Community Shield during his time in England, although it remains to be seen whether Mikel Arteta can bring any more success to Arsenal.

Their squad looks in desperate need of a summer revamp. Big money moves for Martin Odegaard, Yves Bissouma and Abdallah Sima could be made as the Gunners eye a return to their glory days.