Home Uncategorized Besiktas on Balotelli: We’re not even interested! 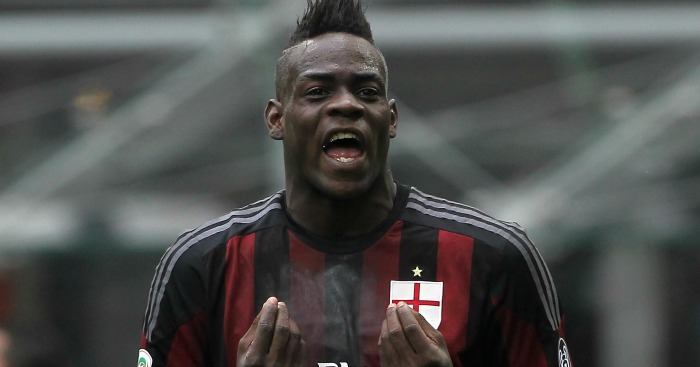 Besiktas are the latest side to turn their back on Mario Balotelli after denying they are interested in the Liverpool outcast.

Reports on Wednesday night indicated that Balotelli was close to a move to Turkey with his agent Mino Raiola claiming he was “quite sure the transfer will happen”, but that talks appears to be wide of the mark with Besiktas making it clear their priority is to keep Mario Gomez.

The 25-year-old, who spent last season on loan with AC Milan, has been told to report back to Melwood for pre-season training next month but boss Jurgen Klopp is keen to offload him, while Milan are also not keen on an extended stay for the Italy frontman.

Balotelli last month expressed his frustration at life at Liverpool and claimed he wanted to stay in Milan.

“I want to stay at Milan. I do not want to return to Liverpool. I was never happy at Liverpool. Plus Milan have the money,” he told Mediaset Premium.

But now Besiktas have given the player the cold shoulder despite Raiola claiming a deal was imminent.

“I offered Mario to Besiktas and I’m waiting for their answer,” Raiola told the Turkish media outlet FotoMac.

“But I’m quite sure the transfer will happen as the president already assured me in the past that he would do everything he can to sign him.”