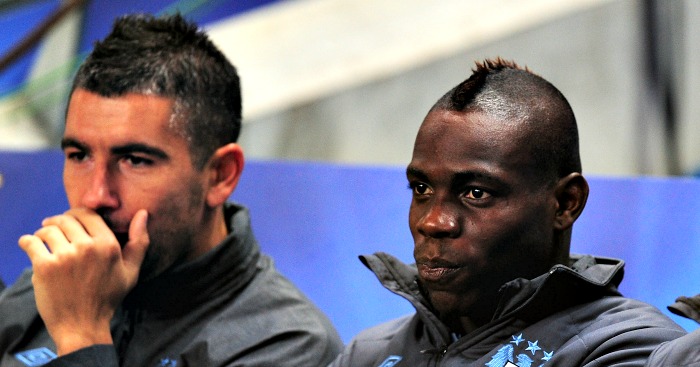 Balotelli remains on the lookout for a new club after being told to find himself a new club this summer. The 25-year-old, who was once seen as one of the hottest young prospects in Europe, has now suffered another setback after a disastrous two years at Liverpool.

Finding a suitor for him is not proving an easy task, with clubs unwilling to meet the high wage demands of the unpredictable Italian, who Liverpool signed for £16million from AC Milan. Matt Stead questions whether the forward was ever ‘world class’ at all.

Manager Gunes made himself very clear, saying: “Balotelli isn’t in my plans. I don’t have a favourable view of Mario Balotelli. I have never expressed a positive insight on him.”

He also ruled out a move for left back Kolarov saying: “There were also rumours about Aleksandar Kolarov but he wasn’t in my plans.”

The Istanbul giants are looking the strengthen their defence after qualifying for this years Champions League, but the club are no longer pursuing the Serbian international after they were unable to meet City’s valuation for the experienced fullback.

However the player could still be on the move, with there seeming to be no shortage of suitors to the 30-year-old.