Home Everton ‘The best thing I have done!’ – Alli told by England star to move abroad 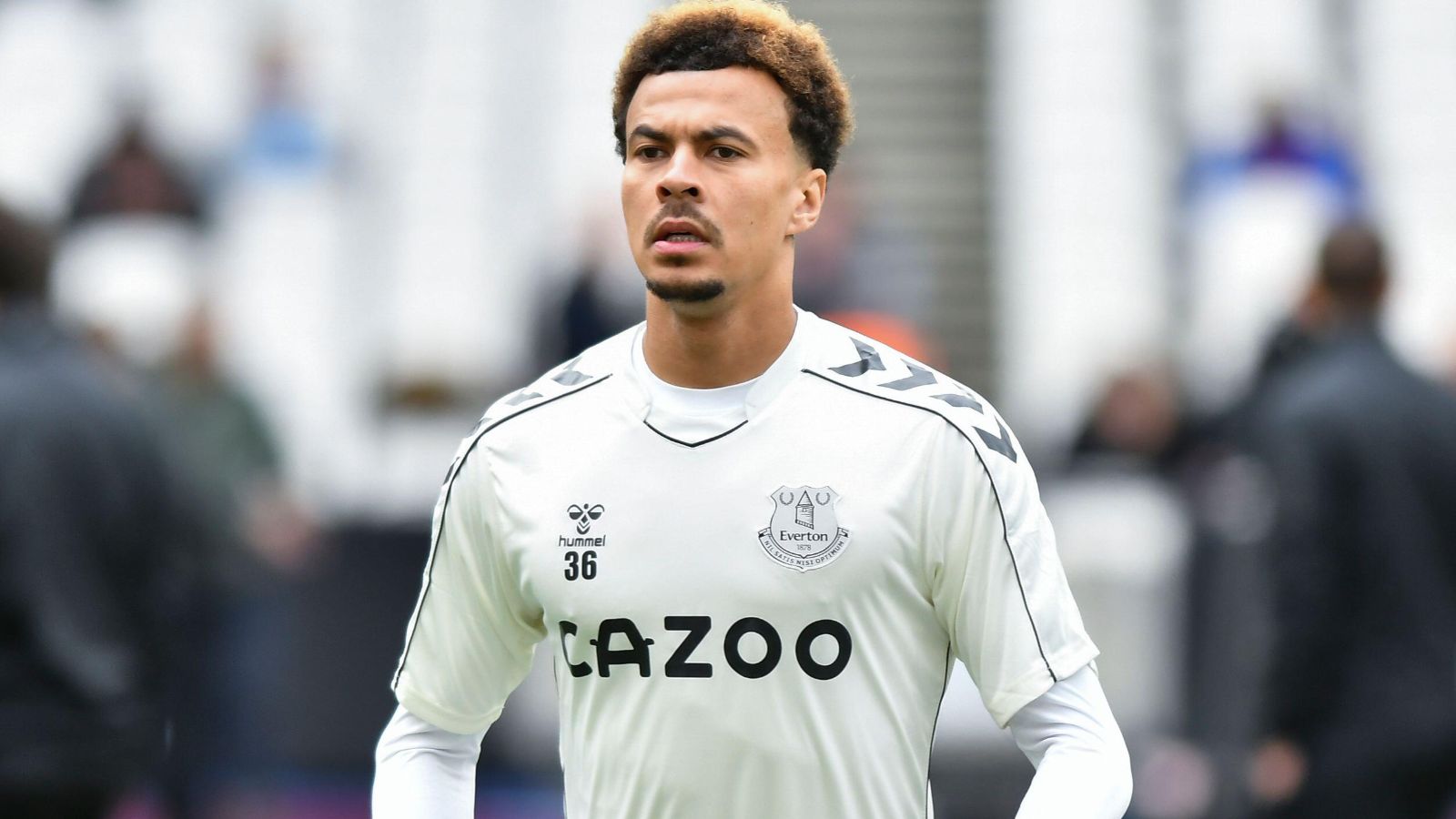 Everton midfielder Dele Alli has been told by Roma star Tammy Abraham that moving abroad was the “best thing” that he has ever done.

Alli’s form has declined over the past few seasons. He became a bit-part player for Tottenham and this led to him joining Everton permanently in January.

The Englishman has only started once in the Premier League for the Toffees following this move.

The forward has been in superb form for the Italian side this season. He has netted 23 goals across all competitions.

The ex-Chelsea star believes Alli could benefit from a move abroad as different leagues should not be “knocked down”:

“I feel like people shouldn’t be afraid to move abroad or to move away,” said Abraham (via The Express). “They say ‘the Premier League is the best league in the world’. Of course, it has got top-quality.

“But don’t knock down different leagues. These leagues aren’t easy. Coming to Serie A. I never thought it would be easy. But coming to experience life away is probably the best thing I have done.

“It has given me the confidence to experience different cultures. People the way people engrave football in their skins, especially at Roma. The fans are so passionate. So, I recommend players shouldn’t be afraid to move out of their comfort zone. There is a bigger world out there than just England.”

“He’s been there for two months, he’s a complete and utter waste of time.

Jordan added: “I hope I’m wrong, because the boy was talented. I don’t think he was ever at the level people built him up to and saying he was the best No. 10 in the world.

“…He’s in a situation now where he’s been dropkicked out of Tottenham, the only reason Everton took him was because the actual fee itself was deferred and played into the long grass based upon performance.

“So, based upon performance, Everton will get a rebate. The kid’s got to be embarrassed. Is there any level of professional pride?

“You’ve been booted out of Tottenham, two or three managers didn’t want you… I think Frank Lampard should look at himself for signing players like Dele Alli because he needed help, not a compounding of the problem.”