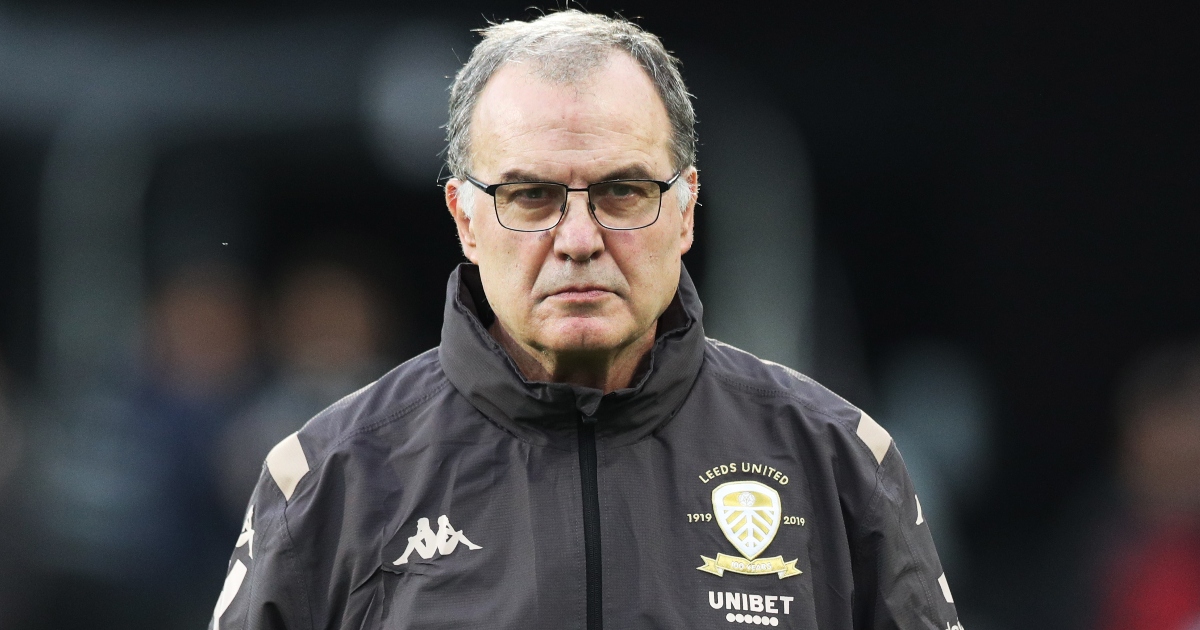 Marcelo Bielsa said it was a blow Jack Harrison is unavailable to face his parent club Manchester City at the Etihad Stadium on Saturday.

City winger Harrison, in his third season on loan, has recaptured some of his top form in Leeds’ previous two matches.

“We would have hoped to have counted on him,” Bielsa said. “Especially as his last performances have been good, but we knew about the rule that impeded him from playing.

“Like in all the positions we have more than one option and we are in condition to replace him.”

Harrison’s opening goal in last week’s home Yorkshire derby win against Sheffield United was his seventh Premier League goal of the season, while he has registered five assists.

He currently sits above England pair Mason Mount and Phil Foden in the Premier League’s goals and assists chart.

Bielsa said he was otherwise pleased everyone in his first-team squad, barring Adam Forshaw (hip), was fit and available with eight games left to play this season.

“Yes, we are happy to have no injuries at this moment in time given three-quarters of the season has gone past. This is very good,” he said.

Leeds have won only once against a top-six side in the Premier League this season – at Leicester in January – and the Argentinian is hoping to improve on this record.

“It’s a reality,” he added. “It’s our objective to modify this.

“There’s a lot of teams in a similar position to us who have been able to beat the top six. That’s to say it’s possible and we haven’t managed to achieve it yet.”

Leeds produced one of their best displays of the season when holding City to a 1-1 draw in a thrilling encounter at Elland Road in October.

Record signing Rodrigo scored his first goal for Leeds to cancel out Raheem Sterling’s opener after Bielsa’s side had mounted a stirring second-half comeback.

Ezgjan Alioski started in Harrison’s absence in that game, but Bielsa gave little away as to his plans for Saturday.

“The wingers that make up our squad apart from Harrison – Helder Costa and Alioski – they will play this position in a different manner and they have different strengths to show what they can do,” Bielsa said.

“But we’re always looking for the same thing, that they attack, get in behind and they defend the necessary amount.”

Pep Guardiola’s City are 14 points clear at the top and need 11 points from their remaining seven games to be crowned champions for the third time in four years.

Leeds are unbeaten in their last three matches and sit 11th as they bid to end their first season back in the Premier League in 16 years in the top half of the table.