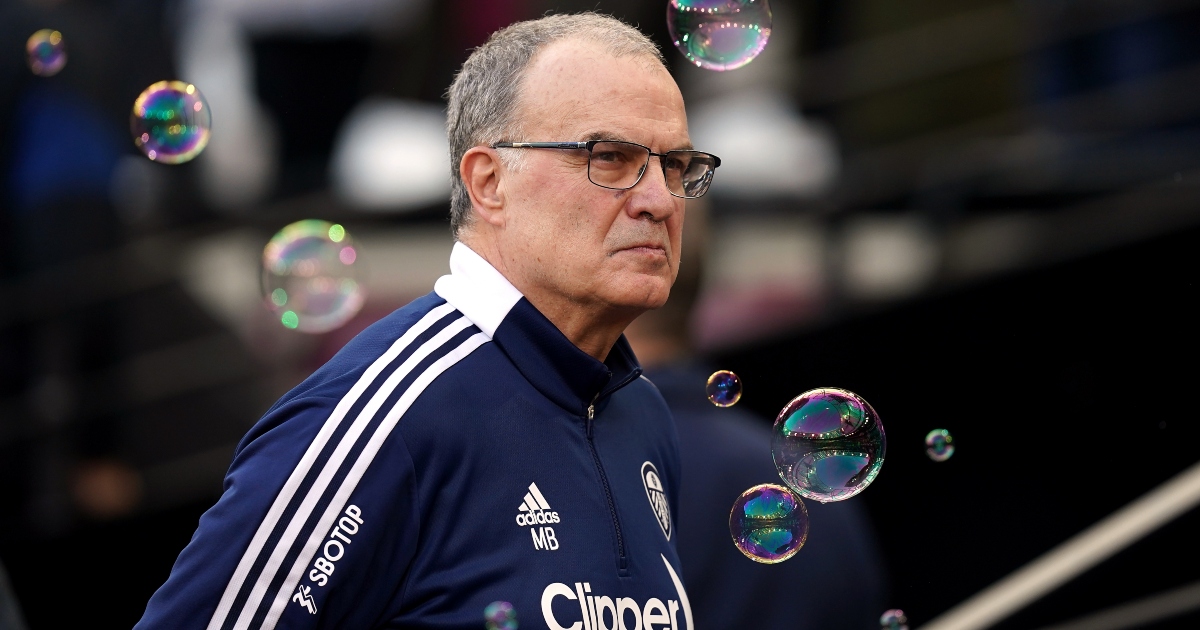 Patrick Bamford has suffered a fresh setback in his bid to return to full fitness, Leeds boss Marcelo Bielsa has confirmed.

Bielsa said: “(Adam) Forshaw and (Junior) Firpo have muscular injuries and Bamford has a new injury.

“He has overcome his muscular issues, but now he has an issue at the bottom of his foot.”

Bamford has made only six Premier League appearances this season due to successive injuries and last appeared for Bielsa’s side in early December.

The England striker stepped off the bench after recovering from an ankle injury to score a stoppage-time equaliser in a 2-2 home draw against Brentford, only to hurt his hip during his goal celebration.

Defender Diego Llorente is available for Saturday’s visit of relegation rivals Newcastle and Bielsa confirmed positive news about two other players who have recently missed out through injury.

When asked who else would return to contention, Bielsa said: “Llorente and probably Tyler Roberts and (Joe) Gelhardt. We maintain the presence of Rodrigo, who played 30 minutes last week.”

Roberts was suspended for last week’s 3-2 win at West Ham, but would have missed out anyway due to a calf problem, while Gelhardt (ankle) has been sidelined for three matches.

Forshaw and Firpo (both hamstring) were withdrawn within the space of a minute at West Ham.

Leeds fans have urged the club to bolster their depleted squad during the transfer window and this week they have been reported to have made an improved offer for RB Salzburg midfielder Brenden Aaronson.

An initial £15million bid for the United States international is understood to have been rejected and Bielsa refused to be drawn on the speculation.

“I prefer to speak about a player when it’s not a hypothetical possibility and when they are our player,” he added.

Jack Harrison’s first top-flight hat-trick at the London Stadium secured Leeds back-to-back league wins for the first time this season and lifted them nine points clear of the relegation zone.

A third straight league win on Saturday against Newcastle would open up a 13-point gap between themselves and Eddie Howe’s second-from-bottom side.

Bielsa added: “The next game is always the next thing on our minds, but it is true a victory like that always improves the mood.

“To prepare for a game with the tranquillity of victory is better than doing it without, but the most important thing is always the next game.”