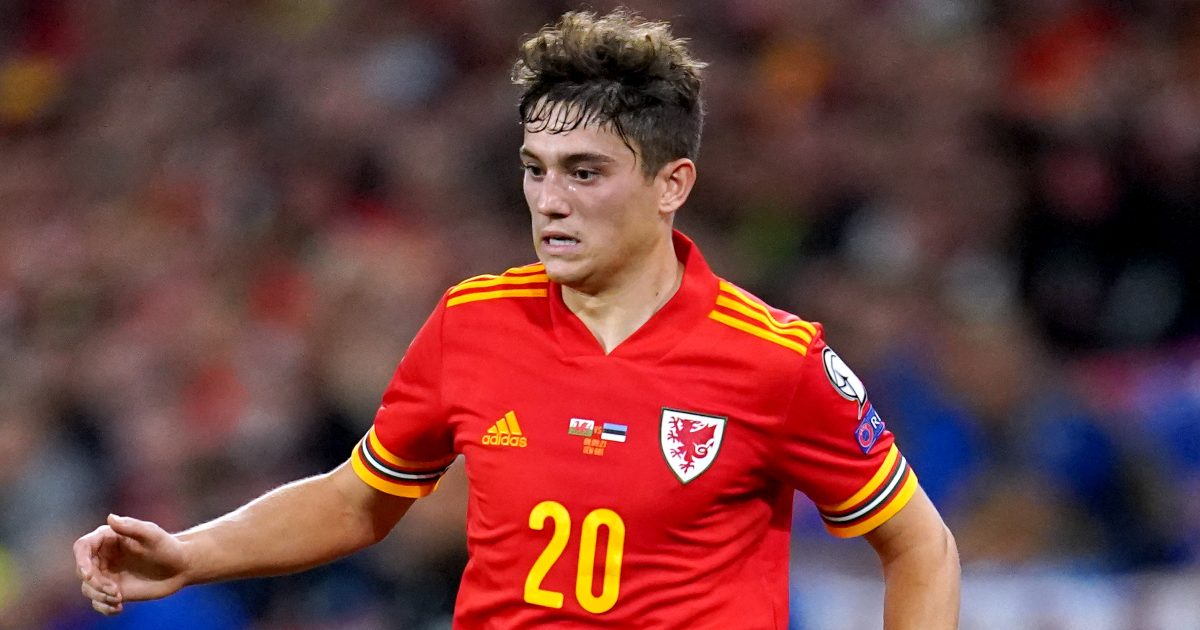 Marcelo Bielsa believes Daniel James adds to a “good panorama of options” for Leeds United on the flanks for the 2021/22 Premier League season.

Leeds face Liverpool on Sunday. James joined the club from Manchester United shortly before the transfer deadline for around £25m.

He would have likely been named on the bench this weekend. But he could be handed his full debut if Raphinha is suspended for the game.

Bielsa is still waiting to learn if Raphinha is banned under FIFA’s five-day rule after Leeds refused to allow him to report for Brazil’s recent World Cup qualifiers due to coronavirus quarantine rules.

Bielsa said: “I think the decision to bring in James by the club was the correct one. He will be available this weekend.”

James’ arrival, two years after his proposed move to Elland Road from Swansea collapsed at the last minute, has left Leeds fans wondering how Bielsa will fit him into his starting XI.

Jack Harrison and Raphinha have been Bielsa’s first-choice wingers and the Argentinian hinted that the trio may not all feature in his line-up at the same time.

“To begin with, they play in the same function, they’re wide players who can play on the right or the left,” Bielsa said.

“They’re players who develop the game well out wide, which is not an easy task and throughout the season it’s always necessary to have three or four players for one or two positions.

“To have added James and to have kept (Crysencio) Summerville gives us a good panorama of options.”

Leeds are bidding for their first league win of the season after following-up their opening-day defeat at Manchester United with draws against Everton and Burnley.

Bielsa, whose side sealed an impressive ninth-placed finish last season after promotion, refused to comment on whether his players would find a second season in the top flight more challenging.

“To win is very important,” he said. “Winning is always indispensable. There is always a motive to aim for that win, which is always very determined.

“To compare a season which has already finished to one which has just started is not convenient. What’s for sure is there’s no such thing as an easy season.”

Bielsa confirmed Stuart Dallas, who withdrew from Northern Ireland’s squad last week due to personal reasons, was in contention to face Liverpool.

Summer signing Junior Firpo and midfielder Mateusz Klich are also available after recovering from coronavirus, but defender Robin Koch (pubis) is still out.