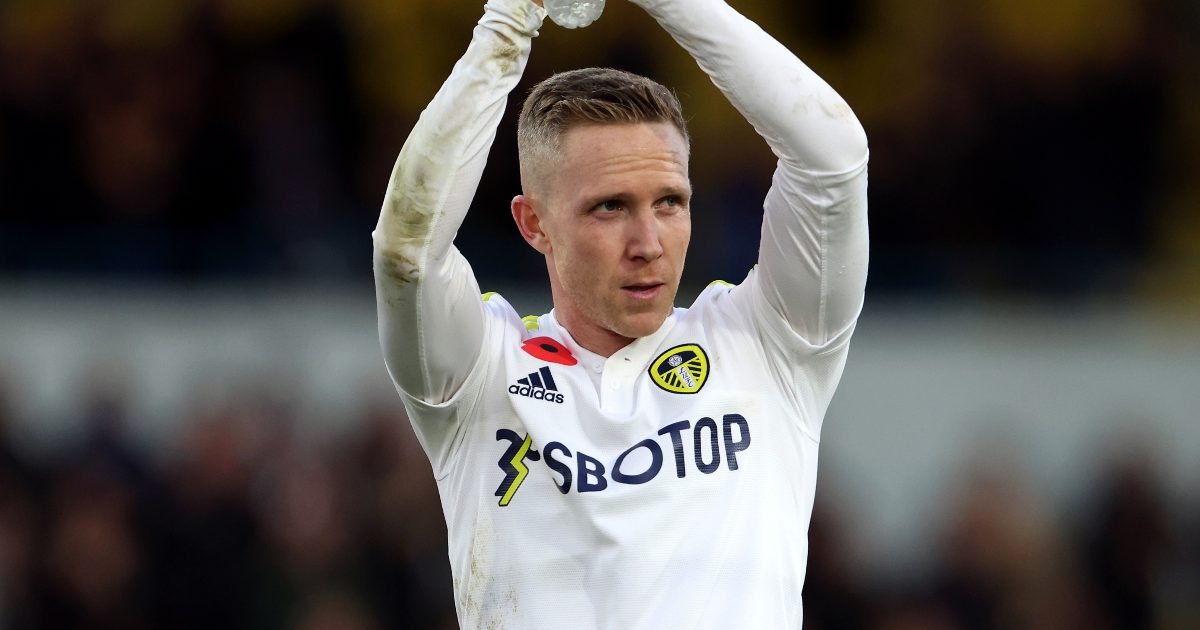 Marcelo Bielsa praised the “perseverance” of Leeds United midfielder Adam Forshaw after he started his first Premier League game for the club against Leicester.

The 30-year-old started at Elland Road versus Leicester after recovering from a chronic hip issue. He impressed as Leeds picked up a point.

Forshaw, whose last league start was in August 2019, played a key role in Leeds’ resurgence until being substituted in the 89th minute.

“It’s a prize for his perseverance,” said Bielsa, whose side climbed up two places to 15th, four points behind Leicester, who are 11th.

“He spent two years without playing. He never gave up. Also, to give value to all those who collaborated with his recovery.

“It’s very difficult to come back to this level after two years out. More than any consideration, Forshaw got this by himself.

“It seems like my position is exaggerated, but if everyone knew what he had to overcome throughout these years they would understand what I’m recognising is deserved.”

When asked if Leeds had returned to something approaching their best, Bielsa added: “It was exactly the same comment I gave to the players after the game.

“That they looked a lot more like a team able to construct, good recovery of the ball, possession, creating danger, high percentage of dominance of the game and duplicating the opponent in chances.

“These are all aspects to value and apart from that, a very beautiful game to watch.”

Leicester boss Brendan Rodgers, who is waiting to learn the full extent of the calf injury which forced off Youri Tielemans in the 77th minute, also enjoyed a free-flowing encounter.

“I’m proud of the team,” he said. “We’ve played a lot of games recently so to come to Leeds, who we know about their physicality and what they put into the game.

“So to match that and show that resilience and then show moments of quality, fighting back from going behind. Just overall, I thought it was a great game.”

Rodgers expressed his disappointment that Ademola Lookman’s second-half effort was ruled out for offside, but enjoyed plenty more about his team.

“We’ve shown this year we don’t get too disappointed when we go behind,” Rodgers added. “We don’t want to, but when we do we get straight up and at it again.

“The kick-off was perfect for what we wanted, a great delivery by Jonny (Evans) and it was the reason Barnsey and Ademola are in the team – that one-v-one ability.

“It was a brilliant piece of skill and finishing in the top corner. It was a great way to respond.”