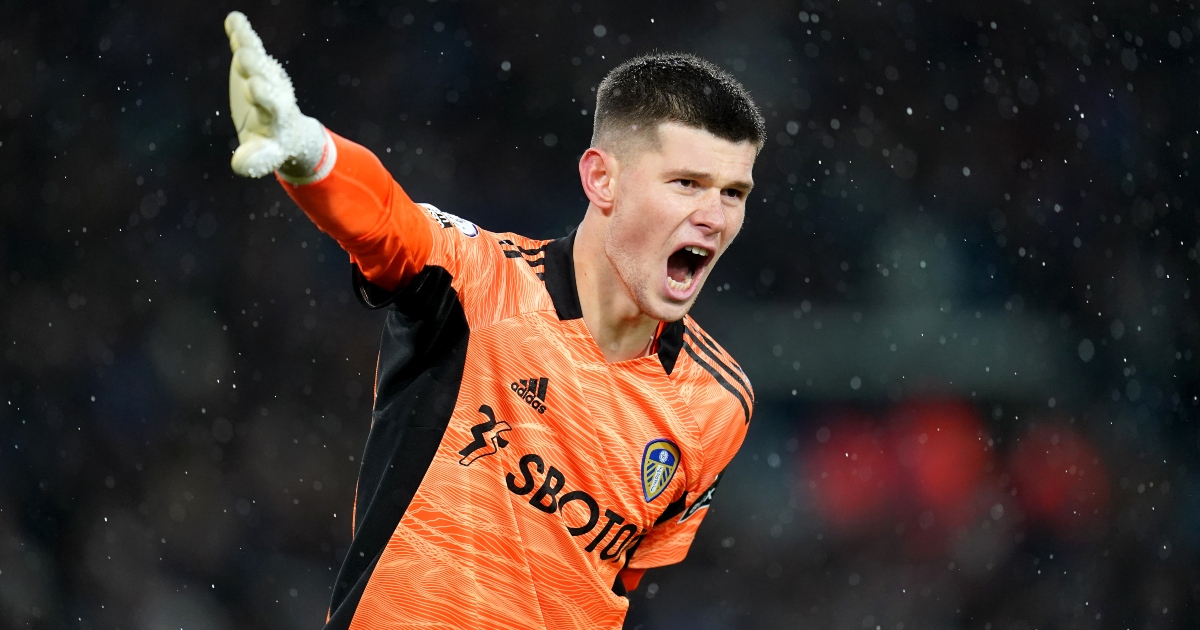 Leeds manager Marcelo Bielsa has hailed the form of goalkeeper Illan Meslier after the youngsters run of impressive performances this season.

Sunday’s home game against Brentford is followed by away matches at Champions League finalists Chelsea and Manchester City, the visit of Arsenal to Elland Road and a trip to Anfield to face Liverpool.

Bielsa’s side have at least been buoyed by keeping consecutive clean sheets in the draw at Brighton and Tuesday’s win over Crystal Palace, with Bielsa acknowledging the importance of Meslier’s contribution.

“He’s a goalkeeper with a lot of personality,” Bielsa said of the 21-year-old Frenchman, who has played every minute of his side’s 17 games so far this season.

“He’s a goalkeeper who transmits security. He has weighed in with decisive interventions and they are interventions that have the same weight as a goal in our favour and he’s resolved these type of actions.”

The victory over Palace on Tuesday, coupled with Brentford’s defeat to Tottenham two days later, means Leeds are now just a point behind their opponents in the table.

Bielsa has been impressed with what he has seen of the Premier League newcomers so far, with Thomas Frank’s side enjoying wins over Arsenal, Wolves, West Ham and Everton, as well as a thrilling 3-3 draw with Liverpool.

“Normally teams go adapting to the amount of days of rest they have and our objective is the intensity that identifies us,” Bielsa said of Sunday’s game.

“So far Brentford have shown to be a different team in the Premier League. The most novel thing I’ve seen is the amount of elements that they attack with and the management they have of the ball in all the sectors of the pitch.

“(They are) a team that always attacks with six players, they have a genuine rush to be protagonists, and they always try to keep the ball.

“This type of description coincides with what Brentford is and I say this not just to give a nice answer; you can verify it. Anyone who has seen Brentford play this season can see they attack with six players and they always want to keep the ball.

“That’s not common in any league and even more so when that team is not one of the most prestigious clubs in the league.”

England striker Patrick Bamford and defender Luke Ayling are set to return to the squad on Sunday after lengthy spells out.

Bamford has not played since mid-September with an ankle problem and Ayling has been sidelined for the same period with a knee injury, but both came through a run-out for the Under-23s on Monday.