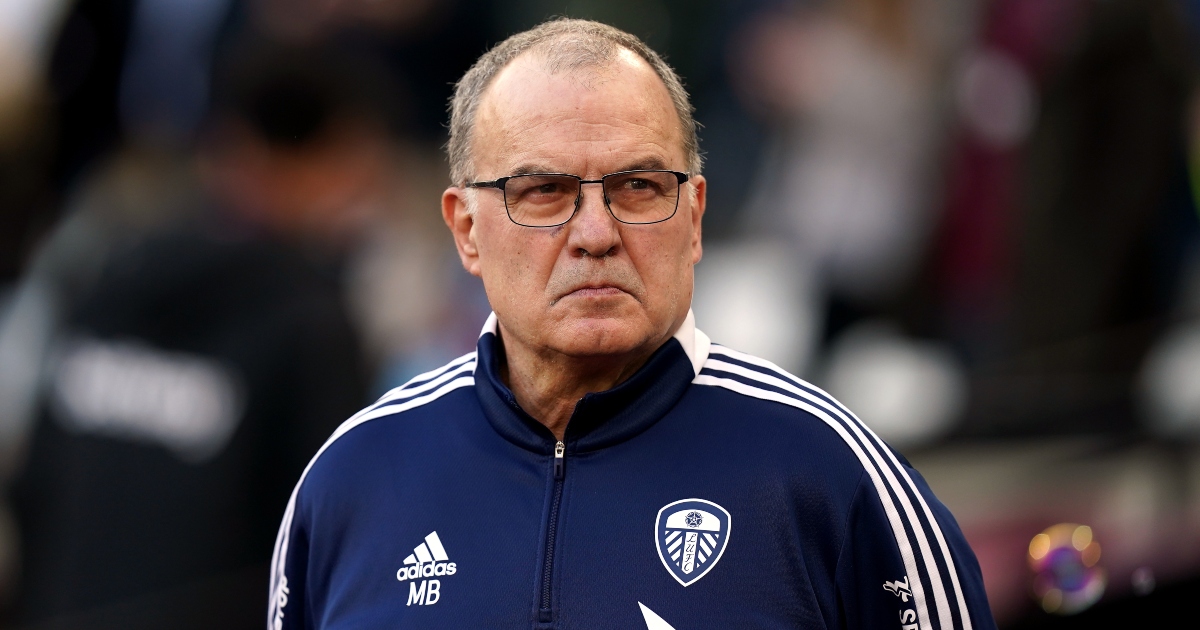 Leeds United manager Marcelo Bielsa has revealed when key midfielder Kalvin Phillips will return from injury ahead of their clash with Everton.

Phillips has been sidelined since early December with a hamstring injury, missing a number of key fixtures for Bielsa’s side but the Leeds boss has provided some news on when he will return.

“He is expected to return in the first few days of March and his recovery has been going as expected,” Bielsa said.

Leeds have also been without centre-forward Patrick Bamford for the vast majority of the season, leaving Bielsa short of attacking options.

However, Dan James stepped up with two goals in the 3-3 thriller against Aston Villa, and Bielsa has praised his partnership with Spanish forward Rodrigo.

James arrived from Manchester United in the summer and Bielsa admitted he hasn’t done anything in particular to develop the Welsh internationals game as a central striker.

🎙 Marcelo chats to the press ahead of tomorrow’s clash with Everton https://t.co/Xnvy0pQDYs

“No special work has been done. He has the features to be able to play in that position. The fact James was able to score goals has a special repercussion. To have scored nine goals in the last four games allows us to think it’s an attack that works. In some games one player scores and in another game someone else does.

“Some games you score and others you don’t. A mix of how it works and how effective it is. Produces final results that are different. The fact James scored, I don’t use it as a reason to prove me right. The arguments made after the game against Newcastle were legitimate in their conclusions.”

Bielsa’s side take on Everton on Saturday afternoon with Frank Lampard set to take charge of his second Premier League game with the Toffees after falling to a 3-1 defeat at Newcastle in midweek.

The Leeds manager has admitted he is unsure what to expect from Everton under Lampard but is expecting an improvement.

“I cannot give an opinion on the development of the team, but the longer they have with him the better his ideas will be implemented.

“It’s very difficult to predict what’s going to happen in a team or a game of football. It depends on things only verified on the pitch. You can’t imagine the characteristics of a team until you see how they want to play.