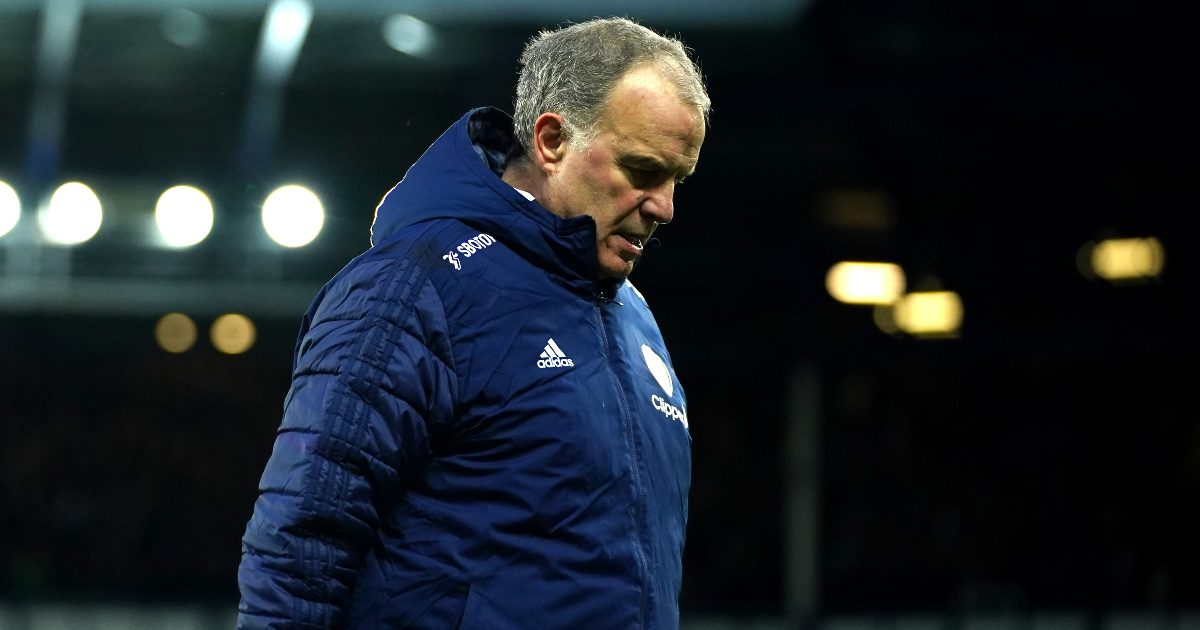 Leeds are now just three points above the relegation zone after Liverpool thumped them 6-0 on Wednesday night.

Bielsa’s side have just one point from their last five Premier League games, conceding 17 goals in the process.

And Agbonlahor says he is “baffled” by Bielsa’s tactics.

He told talkSPORT: “I’ve been saying this for a long time and people have been getting on my back about it.

“There’s knowing the game inside/out isn’t there, but managing in the Premier League against top top teams and you are going man-for-man.

“Bielsa, and I’ve been saying this for a long time, yes getting Leeds promoted and last season was amazing.

“Look at the game yesterday. You are playing against one of the best teams in the world and you are going man-for-man.

“Honestly, if I was a Leeds player I would be on the phone to my agent after the game saying ‘he’s killing us’.

“I’m baffled by Leeds. I don’t want to hear about bravery or that they’re an entertaining team to watch.

“I was listening to the show last night and Leeds fans want a change. They want someone who is going to keep them in the Premier League.

“Bielsa could play against a world star XI and he’d go man-for-man. His tactics are stubborn and he’s going to get Leeds relegated.

“I’ve got my coaching badges and I’m going to say it: I’d do a better job than Bielsa at Leeds at the moment.

“I’d go to Liverpool and have them set up better than he did.”