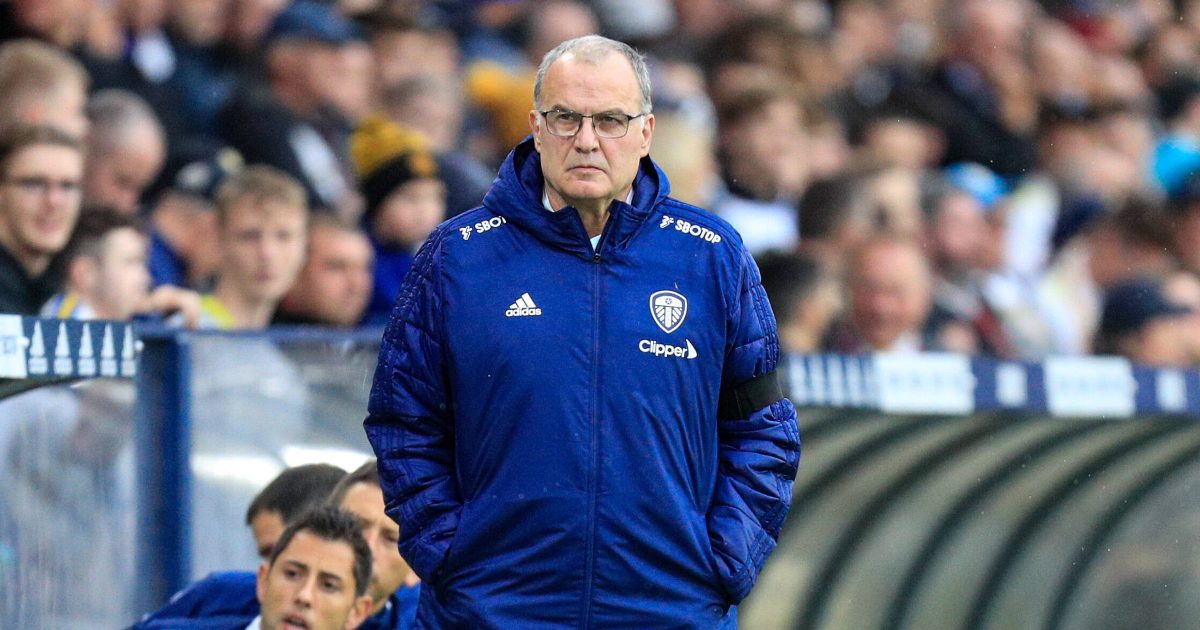 Marcelo Bielsa has acknowledged that it is risky for him to bring Leeds United star Kalvin Phillips back “too soon” after his injury.

Phillips was initially part of Gareth Southgate’s England squad for this month’s World Cup qualifiers. But he had to pull out of the squad as a result of a calf issue.

The midfielder missed Leeds United’s 1-0 defeat to Southampton over the weekend. This result leaves the Yorkshire outfit 17th in the Premier League.

Luke Ayling, Patrick Bamford, Junior Firpo and Robin Koch also remain sidelined, but Raphinha is available to face Wolves after “acclimatising” on his return to England following his starring role in Brazil’s 4-1 win over Uruguay.

Bielsa admits the manner of the defeat at Southampton means this week has been one of the most challenging of his time at Leeds, who finished ninth on their return to the Premier League last season.

“There have been five or six, but this has been one of the most difficult,” he added. “The complexity of the week prior to a game is dependent on how far away we were in the last game.

“The Southampton game, the distance between what we were playing for and what we achieved was very far, and that (the defeat) was deserved. For me it is a very sad week.

“In a parallel way, I know the errors that we made, I know those errors could have been avoided if I managed it more efficiently so I have a lot of energy, strength and willingness to avoid what happened in that game happening again.”