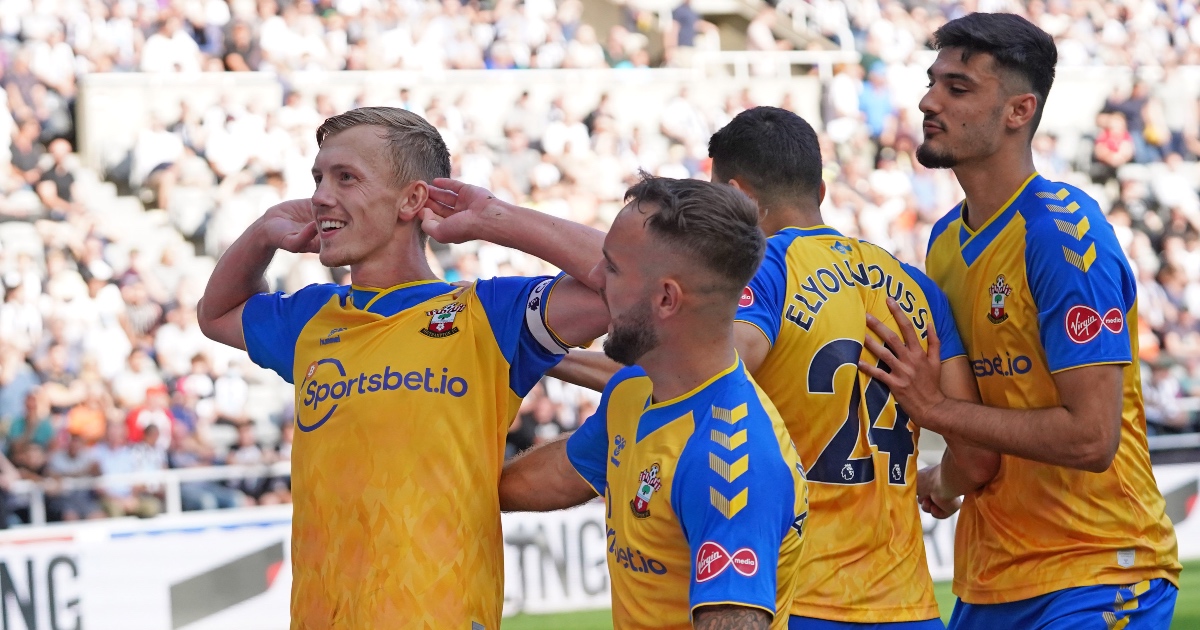 Pundit Kevin Phillips has given his verdict on why James Ward-Prowse might have rejected Aston Villa in the summer.

The Southampton star, 26, was the subject of a £25million bid from Dean Smith’s side in late July.

Saints did not even consider the offer as they saw it as ‘derisory’, given Ward-Prowse’s huge impact at St Mary’s.

There were rumours of a second, improved bid during the transfer window, although it never materialised.

Ward-Prowse ended the speculation on August 19 by signing a new five-year deal with Saints.

On the saga, Phillips told Football Insider: “You have to give credit to the player. We aren’t privy to what goes on in the background in terms of agents and whatever but there will have been conversations.

“He’s committed to Southampton and that’s brilliant, he clearly loves the club.

“He’s highly thought of and they will have made it known how much he’s valued at St Mary’s.

“Turning down Villa is still a big call. With the signings villa have made, he might have thought he could go and replace Grealish.

“Or maybe he saw Grealish go and thought Villa were worse off so he decided to stay. That pushed him to sign a new deal with the club and snub Villa, which makes the sale look like a mistake.

“The biggest thing for me is giving credit to the player but from Villa’s point of view, swapping Grealish for Ward-Prowse would have been a brilliant move.”

Ward-Prowse is a product of Saints’ academy and has only ever played for the south coast outfit.

He has featured 326 times for them in all competitions, scoring 34 goals.

The midfielder stepped up his impact on the side last term. He played in all 38 Premier League games, going on to register eight goals and seven assists.

When signing his new deal at Saints, Ward-Prowse said: “I’m over the moon. I think I am probably the happiest man in the world right now.

“To commit my future again to this football club is something I’m incredibly proud of and a new chapter begins now for me.”