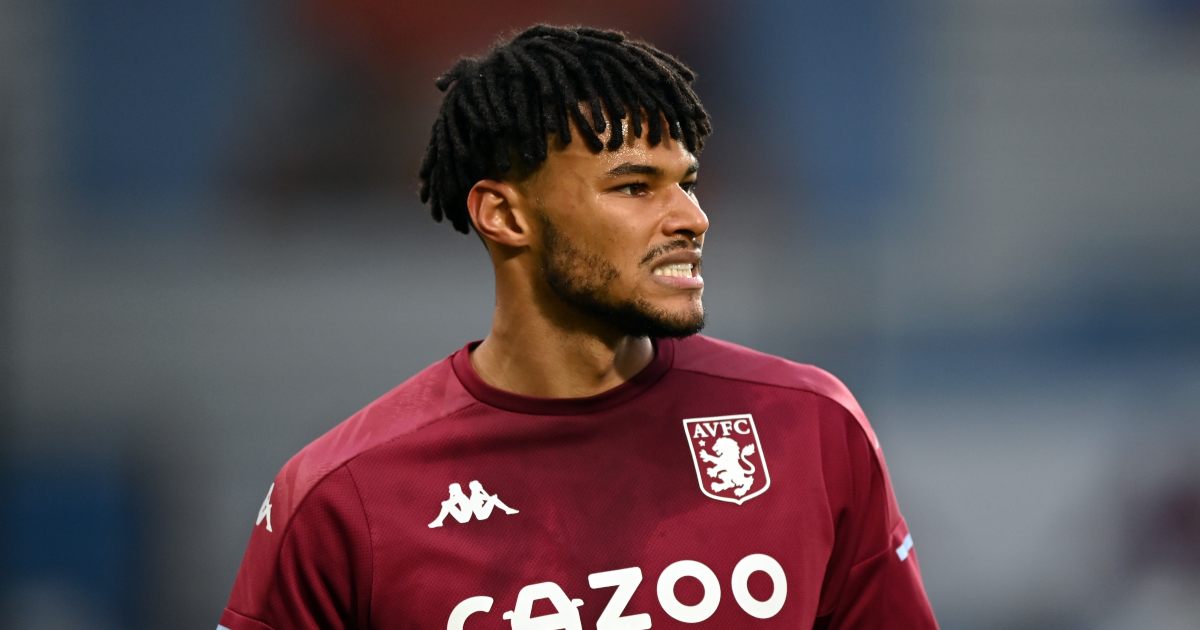 Aston Villa boss Steven Gerrard has defender Tyrone Mings to bounce back from his error-stricken performance against Leeds.

Villa go to Newcastle on Sunday after the England centre-back suffered a nightmare in Wednesday’s 3-3 draw with Leeds.

He was robbed by Diego Llorente for Daniel James’ opener, was beaten to the ball by James for Leeds’ second and failed to clear before Llorente levelled in the second half.

But Gerrard insisted his captain remains a vital part of his team, even after his error-strewn performance.

He said: “Tyrone is a big player for us, of course he is, he is a big leader for us in the dressing room. He has been really good and really strong for us.

“He did some terrific things in the game as well. Tyrone is a big boy, he understands how the game went for him from a personal point of view.

“When things don’t go right for us it’s a collective responsibility, it’s on me, the boys and the staff. That’s the same when good things happen, when we win and we score. It’s not a case of shifting anything in anyone’s direction.

“It’s about us moving forward together, whether that is good, bad or indifferent, we always stick together.”

Villa go to St James’ Park without Ezri Konsa after he was sent off late on against Leeds.

Gerrard has his side 11th in the Premier League with Newcastle having won successive games to boost their survival hopes under Eddie Howe.

“Eddie’s doing a fine job so far. He’s a terrific manager with big experience and he’s done well wherever he’s been,” said Gerrard.

“He’s someone I’ve got the utmost respect for and it’s a different challenge for him. My job is to try and prepare my team to beat him on Sunday, that’s all my focus is.

“Newcastle are a great club with fantastic support, historically. That comes with its own pressures, but so does every job in the Premier League.”