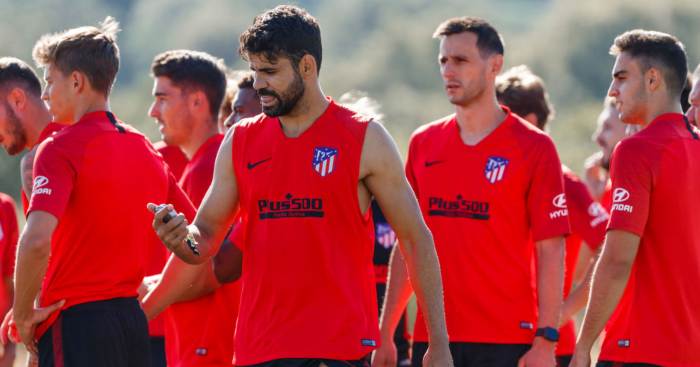 Sam Allardyce thinks Everton could finish in the top four of the Premier League if they sign Atletico Madrid striker Diego Costa.

The arrivals of João Félix and Alvaro Morata make Costa dispensable at Atletico Madrid and there are rumours that the Toffees could make a move for the former Chelsea man.

And ex-Everton boss Allardyce reckons Costa would take the Merseysiders to the next level and even push them into the top four.

“Who is going to break in? Obviously Everton fans expect them to.

“And if they got a Costa, and they get him moving and scoring goals like he did at Chelsea, they could possibly get there.

“They’ve certainly spent enough money to try and get there, that’s for sure.”

TalkSPORT host Jim White described the rumours Costa could move to Everton as ‘complete nonsense’ earlier in the day.