Home All The News Big Sam: Wembley deal could be ‘a very good thing’ 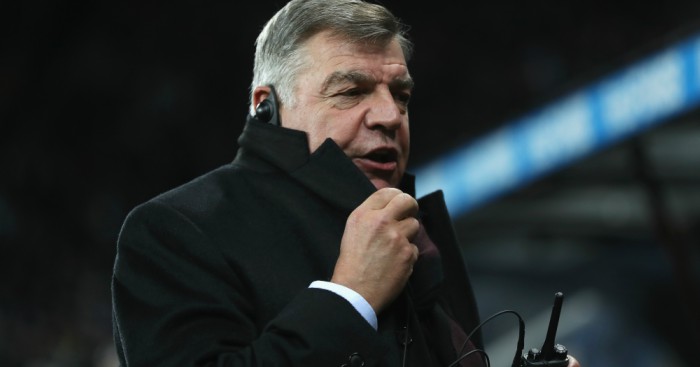 Former England boss Sam Allardyce believes the sale of Wembley Stadium makes sense but insists it should continue to stage some national team matches and the major cup finals.

Fulham and Jacksonville Jaguars owner Shahid Khan has made an offer to buy the 90,000-seat national stadium from the Football Association.

An outline agreement between billionaire Khan and FA chief executive Martin Glenn is said to already be in place and the 67-year-old is hopeful the stadium could be his by August.

Allardyce said: “It sounds like it’s going to be a very good idea. As long as the (England) team is still going to be playing some games at Wembley.

“The FA went through a hugely difficult period to build that stadium, so to lose it and not play there would be a no from me. There’d have to be a certain contract that makes sure Wembley is still Wembley and cup finals are still played there, (some) international games there.

“But travelling across the country (with England) would balance that off very, very well I think. With the extra money coming into the FA, spent in the right way on development, grass roots and football in general I think that would be a very good thing.”