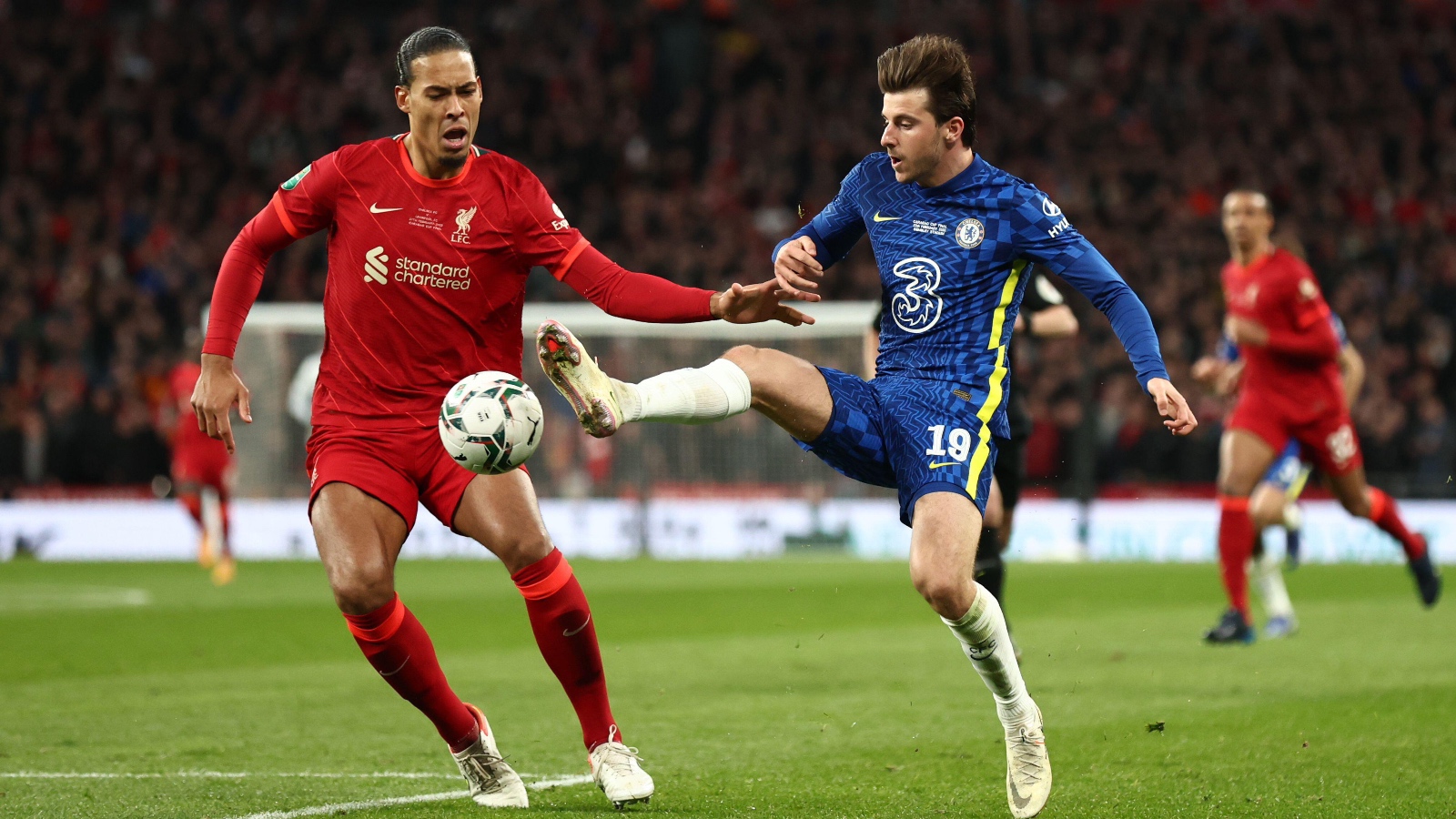 Ivan Toney is the only outfield player that would have made the XI had we not limited it to the big boys. Liverpool have five to Man City’s three in the real quiz of the Premier League season.

We’ve based it entirely on the WhoScored ratings, so don’t shoot the compilers. And yes, we’ve gone for an unreasonably attacking side, which would batter this worst XI.

GK: Alisson (Liverpool)
Wolves’ Jose Sa is the highest-ranking Premier League goalkeeper and also sits pretty at the top of the save percentage charts on 83%. Alisson (74.7%) is also below Edouard Mendy (78.4%) and Aaron Ramsdale (76%) among his Big Six rivals in that particular metric. It’s at this point one would ask why he’s in the XI, to which the only answer ever is: ‘good with his feet’.

RB: Trent Alexander-Arnold (Liverpool)
Twelve assists in another incredible season so far; who really gives a sh*t if he isn’t the best defender? Well, Gareth Southgate apparently. Reece James is the second-best right-back, by the way…

CB: Joel Matip (Liverpool)
The guy who will always play second fiddle to his monstrous centre-back partner leads the way in the Premier League. John Terry and Ricardo Carvalho; Rio Ferdinand and Nemanja Vidic; this duo should be mentioned in the same breath.

LB: Joao Cancelo (Man City)
Just imagine being Juventus and thinking Danilo was a suitable swap for Cancelo. Pep Guardiola has essentially wangled a seventh midfielder into his team by playing him at left-back – and it’s worked beautifully.

CM: Kevin De Bruyne (Man City)
He continues to run as though he has a permanent hernia and kick the football like he’s only just learnt how to, but was the best player in The Best Game Ever.

CM: Bernardo Silva (Man City)
The little wizard must be in with a shout for Player of the Year if Manchester City win the title. Under a manager renowned for chopping and changing his attacking players, Bernardo has played over 600 more minutes than any of his fellow forward-thinking teammates. And to think he wanted to leave this time last year.

AM: Mason Mount (Chelsea)
A surprise to some, no doubt, as many still appear to be weirdly anti-Mount. but he’s got the most goals (10) and assists (8) in the Premier League for the third-best team in the country, leaving him behind just the three playing in front of him in this XI in terms of goal contributions.

RW: Mohamed Salah (Liverpool)
A Premier League goal or assist every 78 minutes this season. Nailed on Player of the Year should Liverpool pip City to the title.

LW: Son Heung-min (Tottenham)
A brilliant run of eight goals in seven games has fired him into this team ahead of Sadio Mane and means he’s hot on the heels of Salah for the Golden Boot. Seven games to go; three goals to make up.

ST: Harry Kane (Tottenham)
One goal and one assist in the first 14 games of the season led everyone to ponder whether Kane was indeed your typical seven-season wonder, but a goal or assist every 88 minutes since has rather put paid to that.