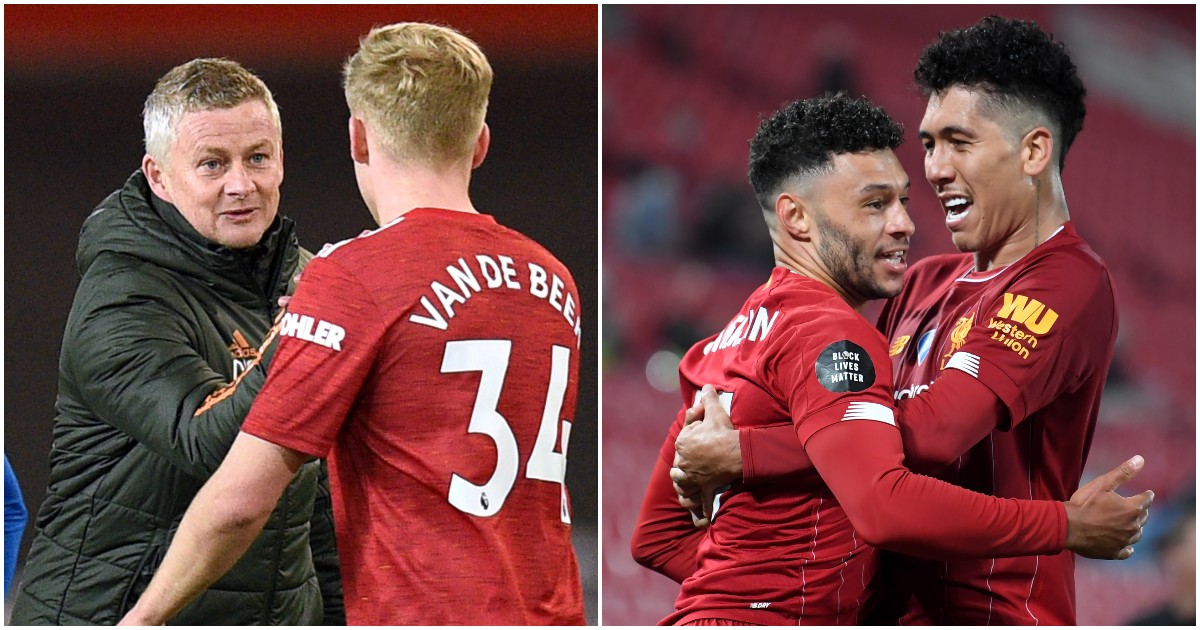 ‘[Chelsea and Manchester United could give everyone else a game with their second-choice XI. Arsenal, Liverpool, CHyity and Spurs fare well enough.

It is international week. The transfer window is closed. There are no signs of life. But the thirst for content is unquenchable and we really must figure out which Big Six Premier League team (if that is still a thing) has the strongest squad depth.

Injured players are included but not those who have left for the season on loan.

For all the laughter at Arsenal spending plenty but failing to improve their starting line-up, at least three summer signings should slot into Mikel Arteta’s first-choice XI. Albert Sambi Lokonga will have an opportunity to stake his claim in central midfield but Granit Xhaka is the cockroach of this Gunners team.

The drop-off in quality at right-back, centre-half and up front is particularly stark. They clearly need Serge Aurier. That is generally a solid squad, mind, far better than the cries of crisis suggest. It might help having all of them available at the same time. Start using hand sanitiser, fellas; not everyone fancies having the vaccine.

The options in midfield and attack are patently ludicrous. That genuinely seems unfair. How is that possibly allowed? The defence does not have quite the same depth because Chelsea’s starting XI features all four of their realistic options at right-back, meaning Thiago Silva would be the designated driver of Trevoh Chalobah and Malang Sarr.

Danny Drinkwater managed to escape yet neither Ruben Loftus-Cheek nor Ross Barkley found salvation. They will be desperate to chug on some Carabao if offers from Russia or Turkey are not forthcoming. 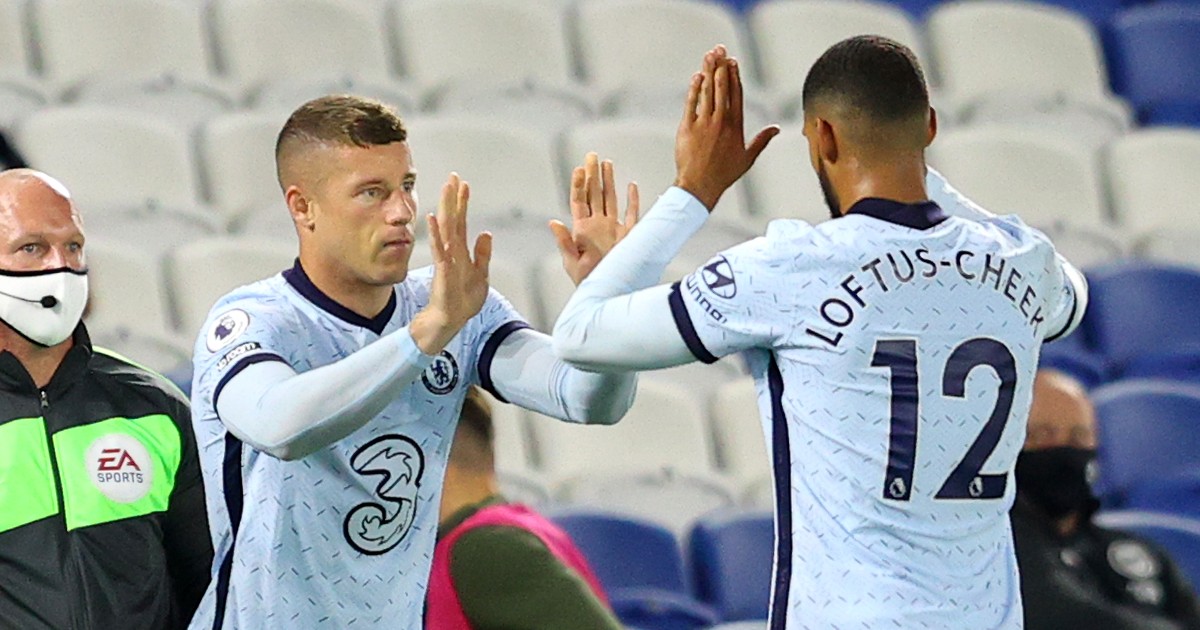 That starting line-up remains fearsome and the second-choice side looks pretty handy too. Caoimhin Kelleher, Kostas Tsimikas and Harvey Elliott have all proven their worth and ability to slot into a settled side, while the wait goes on for Neco Williams, Naby Keita, Takumi Minamino and Divock Origi to do the same.

The hope is that Ibrahima Konate could rise to the occasion as seamlessly as Diogo Jota when his time comes. Liverpool will need the Portuguese when the African Cup of Nations robs them of Sadio Mane and Mo Salah in the winter. The decline of Alex Oxlade-Chamberlain is also disappointing; those knee injuries really did knacker him. And where has Curtis Jones gone?

It turns out the Premier League champions are a little shallow in some areas. Who knew? Removing Benjamin Mendy from the equation necessitates a defensive shuffle that opens up the delightful possibility of a John Stones and Fernandinho centre-half partnership, while Cole Palmer gets the midfield nod.

One of the most intriguing aspects of this Manchester City season will be the development of Liam Delap. The inability to source a centre-forward meant the 18-year-old was kept at the Etihad despite being, by Pep Guardiola’s estimations, perhaps “the most requested player we have had since we arrived”. He will get his chance – and based on his reputation he will take it.

The Manchester United midfield doesn’t half stick out like a sore thumb but that defence is resolute and the composite parts of the attack are stunning; Ole Gunnar Solskjaer must find a system to help them all thrive.

Manchester United have fairly quietly built a squad with impressive levels. There is no room for five full internationals and every member of the second-choice XI will keep their starting counterparts on their toes for fear of being usurped. Anthony Martial will probably still manage to crowbar himself in somehow.

Tottenham might actually be… good. Not sure how that has come about. Only a fool would not back that first XI to win every game 1-0 from now until the end of time, and Japhet Tanganga, Davinson Sanchez and Lucas Moura can all feel hard done by to drop out.

Tanguy Ndombele, however, should count himself fortunate that a final, final chance is even possible. A spot is most definitely there if he wants to earn it.