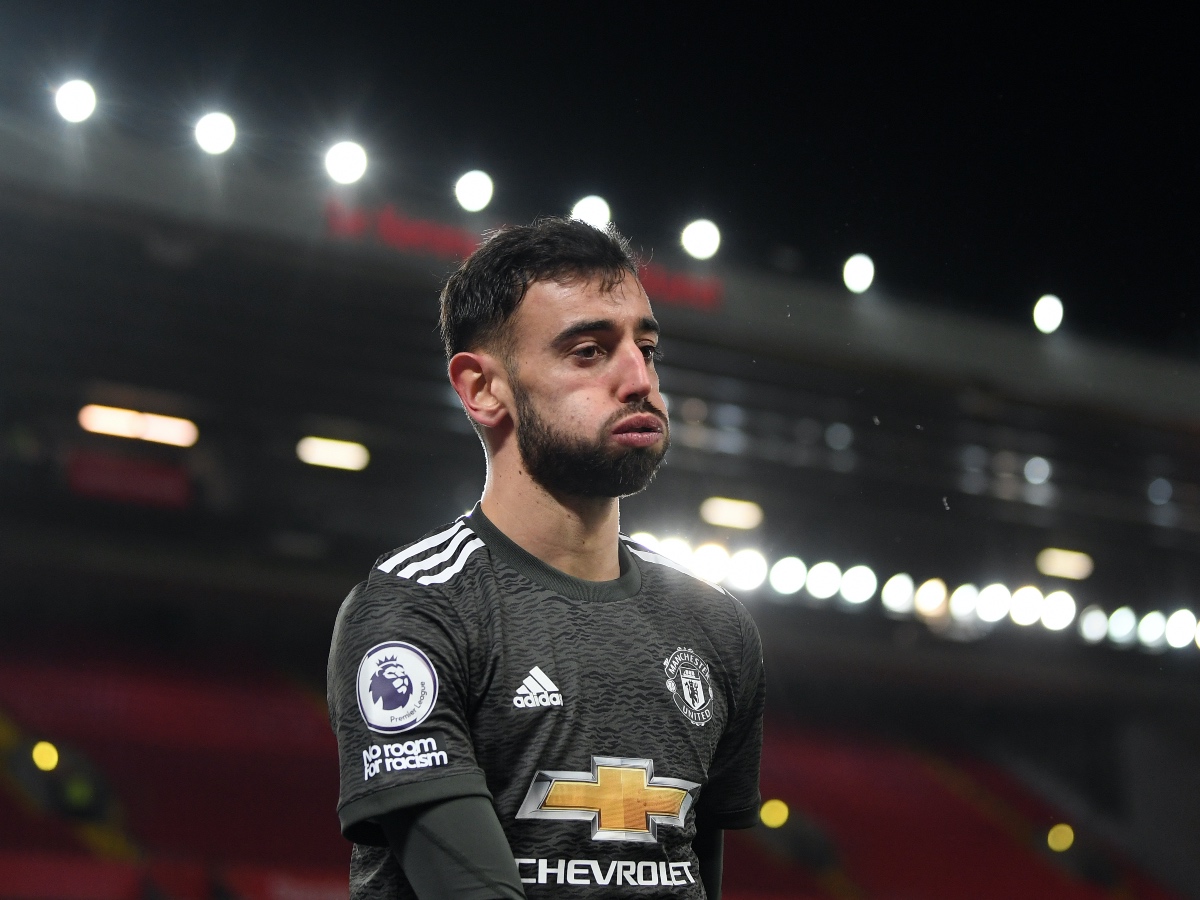 Manchester United have joined a long list of “big-time chokers” in the Premier League this season, according to Stan Collymore.

While Liverpool and Manchester City have pulled well clear of the rest in recent seasons, the playing field has levelled somewhat this campaign meaning a number of teams have been tipped as title contenders.

But Collymore believes the likes of United, Chelsea and Leicester lack the “ingredients” to sustain a challenge and Liverpool and City therefore remain clear favourites.

Collymore told The Mirror: “The list of big-time chokers in this season’s Premier League title race is a long one.

“Man Utd, Leicester, Chelsea, Spurs…. all choking to a greater or lesser degree at the precise moment everyone starts talking about them as real challengers.

“I’m baffled why so many people get lured into this, year in, year out. Several top-eight teams are built up way beyond their station after a few good results as we look for a potential surprise at the top.

“Even when it’s obvious who the real favourites are – Manchester City and Liverpool.

“If you’ve won the title recently, or run up huge points totals and come up short in the last three years, you automatically go into a title race.

“You tick most of the boxes as to what is needed to go over the 38 hurdles. Longevity, resilience, the ability to overcome injuries and a blip in form.

“Winners don’t clear 15 or 20 hurdles. The Premier League has 38 full hurdles of the most difficult course in world football.

“Why anyone would put the clubs above in a title race after less than half a season is beyond me.

“Keep saying to yourself, ‘if they’re in it with six to go, fine, until then it’s just a team in form’. It’ll save you a lot of hassle!

“I played in Liverpool teams who choked, bottled it. We didn’t have the fundamentals to back up a great result. You need experience to win titles and Man City and Liverpool have that. You need leadership and responsibility, players to fill the gaps during loss of form and injury.”