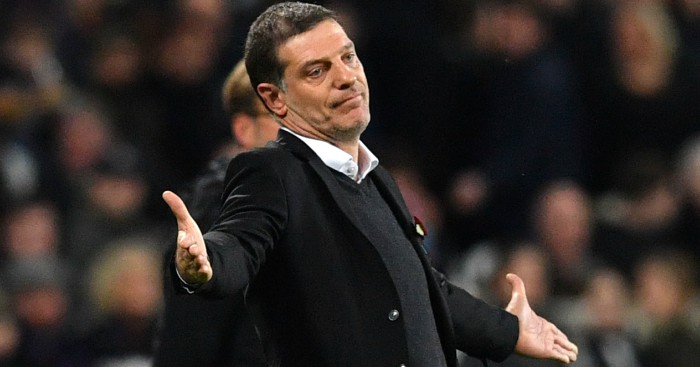 Slaven Bilic has been named as the new manager of West Brom, the Championship club have announced.

The Baggies turned to former West Ham boss Bilic to replace Darren Moore, who was sacked in March.

The 50-year-old has agreed a two-year contract with Albion, who reached the Championship play-off semi-finals last season.

Bilic, who has also managed his national side Croatia, lost his job at West Ham in November 2017 after two and a half years in charge.

He guided the Hammers to seventh in his first season but left with them struggling in the relegation zone and was replaced by David Moyes.

“I’m delighted with this opportunity of course,” Bilic told the Baggies’ official website.