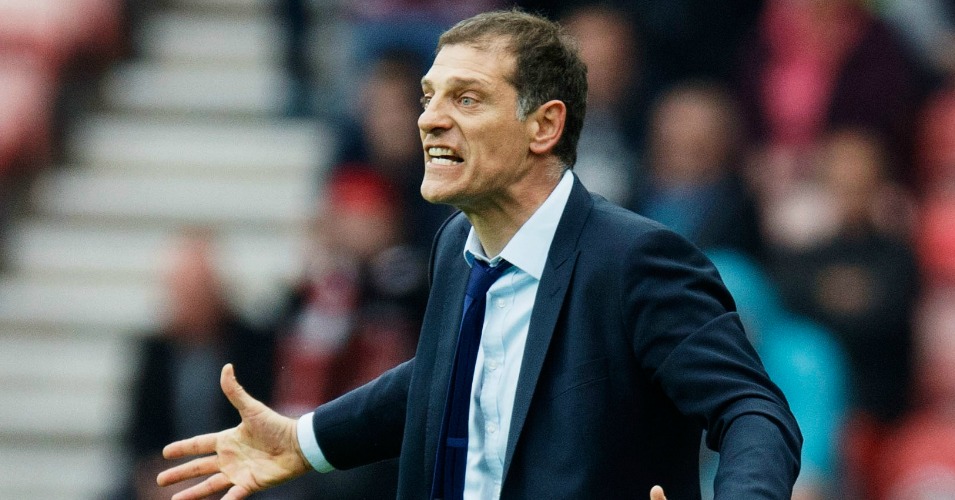 Slaven Bilic spoke of “mixed emotions” after West Ham came from behind to draw 2-2 with Sunderland on Saturday.

Goals from Steven Fletcher (10) and Jeremain Lens (22) put the hosts in a commanding position, but Carl Jenkinson pulled one back in first-half injury time and Dimitri Payet levelled following Lens’ dismissal for a second bookable offence.

“If you asked me yesterday would I take a point, I would never say I would take a point, we want three but we knew it would be a hard game,” Bilic said.

“Emotions are mixed, a point is a point is especially when we were 2-0 down, but if we look at the last 20 minutes I am disappointed we didn’t capitalise on it. But we are not greedy. It’s a good point for us.”

Bilic was pleased with the Hammers’ fightback, but bemoaned their first-half frailty.

He said: “When you are 2-0 down with them having to chances to score the third one, to be fair you have got to be happy with a point.

“But on the other hand, we can’t afford to make those kind of mistakes or sloppy starts or whatever, especially here in the Premier League.”