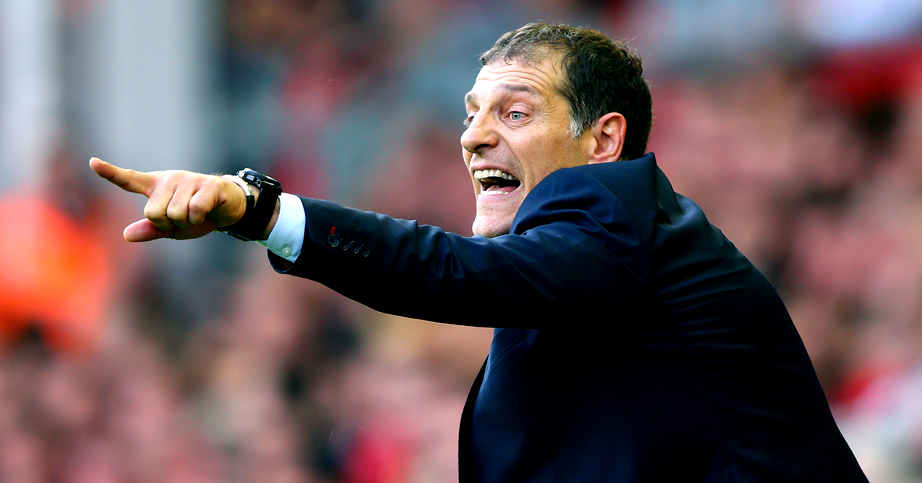 West Ham manager Slaven Bilic believes that the continued influx of money into the Premier League is increasing the quality of “smaller clubs”.

The Irons needed a stoppage-time equaliser to snatch a 2-2 draw at home to Norwich, coming within moments of slumping to another home defeat against one of the promoted sides.

Bilic, whose side remain third, believes that shows just what challenges lay ahead.

“After beating Arsenal, Liverpool and Man City away, people are expecting us to beat Norwich 6-0. It doesn’t happen like that,” said the Croatian, who took over at Upton Park in the summer.

“(Chelsea boss Jose) Mourinho said it best – it is not a new world order, but this kind of money, the financial injection to smaller clubs in the Premier League has raised the quality of the teams. Every team has it now.

“Before, in the Premier League, all the teams had energy. Now you have quality, now its difficult for the big guns. Every team is good enough

“We would love to be big guns, but let’s be fair – nobody said we are big guns before the season started.

“Because of the away wins, they are putting us there, but we are not the big guns. No.

“We have some really great players, but we have to work our socks off every single game.”

Bilic feels a collective team ethic is vital to progression.

He continued: “If you are just a little bit slower, you will be struggling, that was obvious to see (against Norwich).

“Maybe if we worked hard all game, Norwich are still good enough to beat you, but if you match them in that, then we were much better.

“Then (when we did that) they started to panic, kicking the balls out, then we got to every second ball.

“But if you then give them a little bit of space, when they have a throw in and you did not close it, the team passes and the ball comes up to number 14 (Wes Hoolahan) who makes a dribble, and they go again.”

Tottenham defeated Manchester City 4-1 in Saturday’s early kick-off to knock them from the top of the table, while the late match saw champions Chelsea have to battle back from 2-0 down to earn a draw at Newcastle.

Bilic, who played for both West Ham and Everton in the late 1990s, believes the Premier League’s competitiveness makes it unique.

“You see that by results every week, and it will be the same with someone next week,” said Bilic.

“It is a matter of taste whether it is the best league in the world, but it is the most difficult, the most even.

“It is unbelievable how every game is a challenge, and that is brilliant.”