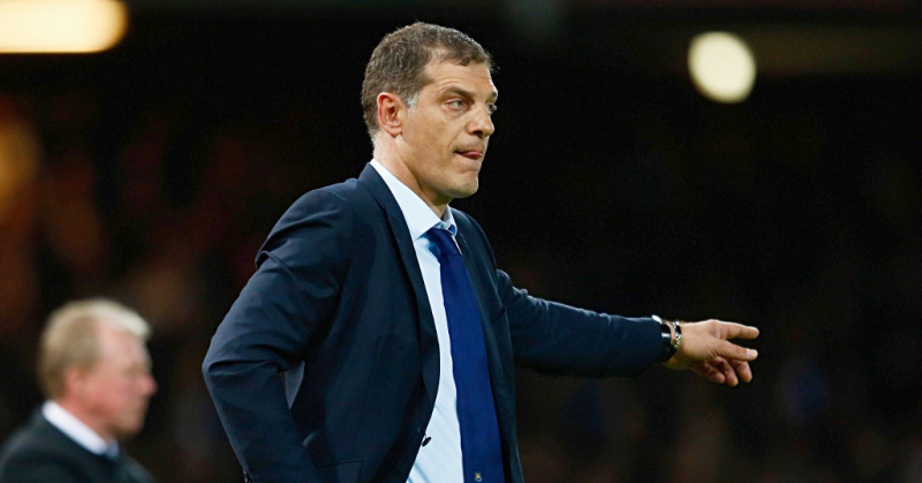 Slaven Bilic admitted he was left unhappy by West Ham’s inability to beat Norwich at home on Saturday, but the boss was “proud” of his players.

West Ham, who had won at Manchester City last weekend, were seconds away from another home defeat against one of the promoted sides before Cheikhou Kouyate lashed home after a free-kick caused havoc in the six-yard box.

Robbie Brady had fired the Canaries into the lead, before the Irons levelled through Diafra Sakho.

Substitute Nathan Redmond looked to have given Norwich a first win at the Boleyn Ground in 26 years with a fine late effort, only for Kouyate’s grandstand finale.

“I would like to congratulate both teams for a good dramatic game of football,” Bilic said.

“It was a quality, typically English game, but one where we would both have been happy with some things and not with some other things with spells in the match.

“Their keeper had made a couple of great saves in the second half, then when I thought we were going to score, they started to play very dangerously.

“After they scored, again it was all us, until we equalised.

“In the end, it was fair result, but we are never happy when we don’t win at home. We are trying to win every home game.

“I am proud of the players because with this point, my players have showed their character and their quality.”

Bilic believes sustained workrate for his squad will be the key to progress this season.

“All of the teams at home we have dropped points against play on reaction, are at the second balls and are very disciplined, very energetic, which is how they build their teams,” he said.

“Only when you match them in that part of the game, then you are better than them on the pitch – the question is can you do it for 90 minutes? If you don’t, then you are in trouble.”