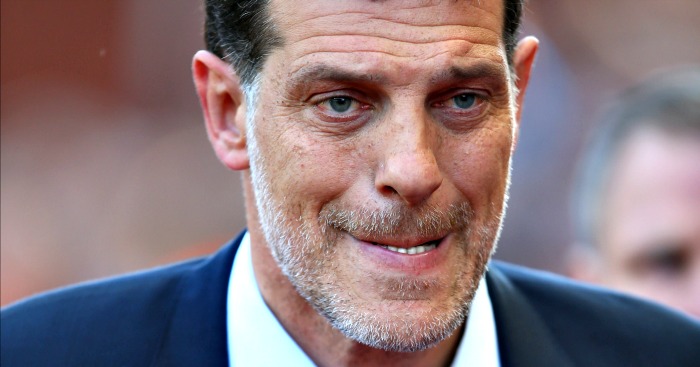 Bilic managed both player during his time at Besiktas, and wants to add strength in depth to his West Ham side with the club’s participation in Europe next season.

Hutchinson is likely to be used as a holding midfielder, although he can play at right-back. The Canadian will add experience to the squad at the age of 33.

Tore is a more exciting prospect, a Turkish international winger. He did not make the country’s squad for Euro 2016.

“We also have others but they are major targets.

“Will it happen? Nobody can say yet but we want him.

“I want one transfer for both. More than one thing has to happen for this deal. When a club wants a player it depends on how much Besiktas want to sell a player and how much they are asking.

“There is a lot written in the Turkish press that is untrue. But I know them, I spent two years with them.”