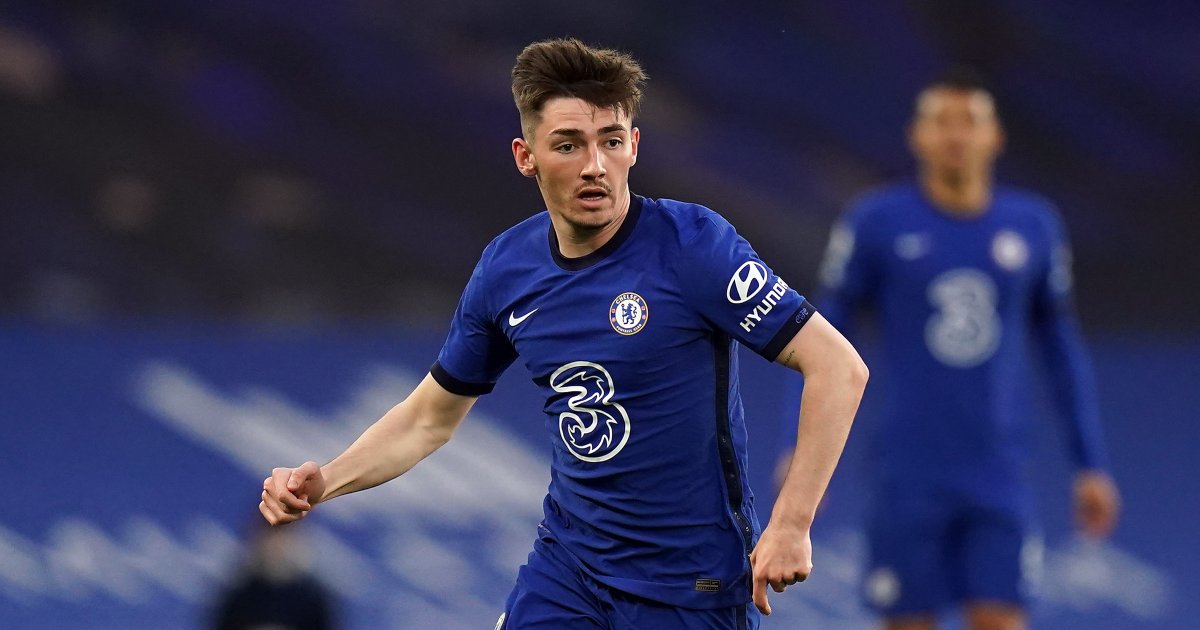 Scotland boss Steve Clarke has opted to put his faith in youth after naming the uncapped trio of Billy Gilmour, Nathan Patterson and David Turnbull in his squad for this summer’s European Championship.

Nineteen-year-olds Gilmour and Patterson and PFA Scotland young player of the year Turnbull, 21, have made the cut after being named in Clarke’s 26-man provisional squad.

Scotland are heading to their first major tournament in 23 years next month and will host the Czech Republic and Croatia at Hampden either side of a trip to Wembley to face the Auld Enemy England.

The 26 players picked to represent Scotland at UEFA #EURO2020. pic.twitter.com/uV5epmAEJc

Chelsea midfielder Gilmour has emerged as a star of the future after moving to Stamford Bridge from Rangers, featuring in a number of high-profile Premier League and European clashes.

Clarke had until now resisted the urge to hand the deep-lying playmaker a senior call-up but the Scotland Under-21 player will now get his chance to prove he can make his mark on the international stage.

Patterson is another highly-rated teen talent, with his Ibrox boss Steven Gerrard even claiming the defender was one of the nation’s “brightest prospects ever in terms of right-back”.

With just 16 appearances to his name, it was feared a four-game ban he received for breaching lockdown rules earlier this year would count him out but Clarke has decided to forgive and forget that indiscretion.

Celtic ace Turnbull has also impressed in his first year at Parkhead. In a season of darkness and despair for Hoops supporters, the former Motherwell midfielder has been the one shining light, contributing 10 goals and eight assists.

There has been some consternation among Scotland fans at the inclusion of Sheffield United midfielder John Fleck ahead of Ryan Gauld, who has scored nine goals for Farense in the Portuguese league this season.

The inclusion of Gilmour will please Charlie Adam, who said this week:  “I’m a big admirer. I’ve been pushing for him for a number of months now. He’s a player who looks after the football, manipulates it well, passes it forward.

“He does that holding role really well for Chelsea. I’d like to see him in there. We can’t afford to just bring along players for experience, they need to be good enough. He’s certainly good enough.”