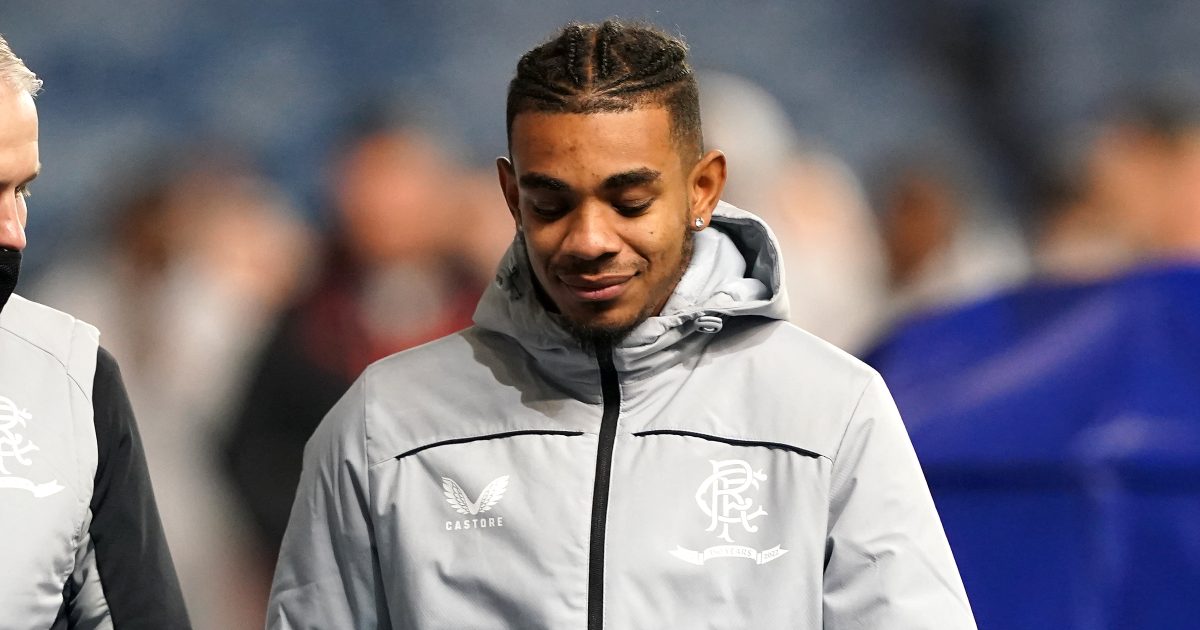 The 24-year-old is their fourth signing of the winter transfer window.

Bacuna has penned a three and a half year deal. He joined Rangers last year from Birmingham’s Championship rivals Huddersfield Town.

“It is nice to be here, I am excited to get going,” he told the club’s official site.

“I have got the opportunity to play games and show my abilities. Birmingham is a nice city. It is a big club and I am really excited to be here.

“The most important thing is to build something with the team and the club. I have got three and a half years to do it, I am going to do everything to make it an incredible time.”

Nottingham Forest striker Lyle Taylor has been reunited with former manager Bowyer after joining on loan.

The 31-year-old previously played under the Blues boss at Charlton in 2019, helping them to promotion from League One.

“I am here to be of use to the team, to the football club and to score as many goals as I possibly can,” he told Blues TV.

“I am looking forward to getting started – the sooner I can get off the mark, the better for me and everyone here.”