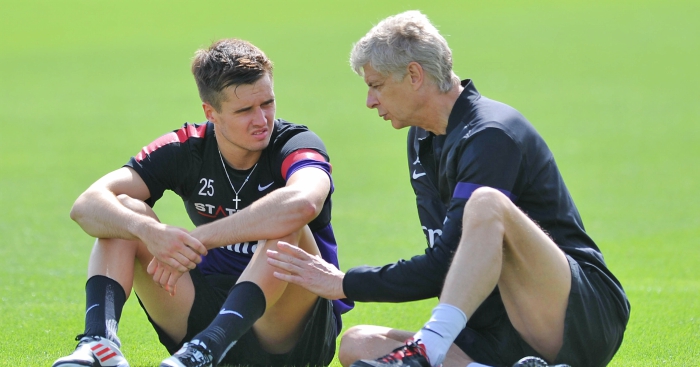 Both Jenkinson and Bramall are part of Arsene Wenger’s first-team plans at the Emirates Stadium this season, and have dropped a division to join the Blues.

They are the sixth and seventh arrivals at St Andrew’s this summer, with Harry Redknapp having made five permanent signings.

The 25-year-old was linked with Newcastle, but will only leave the Gunners on a temporary spell after no suitors agreed to match his valuation.

Bramall joined Arsenal in January of this year, the 21-year-old taking the considerable step up from non-league Hendesford Town.

He can play at left-back, and will offer squad depth to Redknapp’s Birmingham, who are 15th in the Championship after four games.