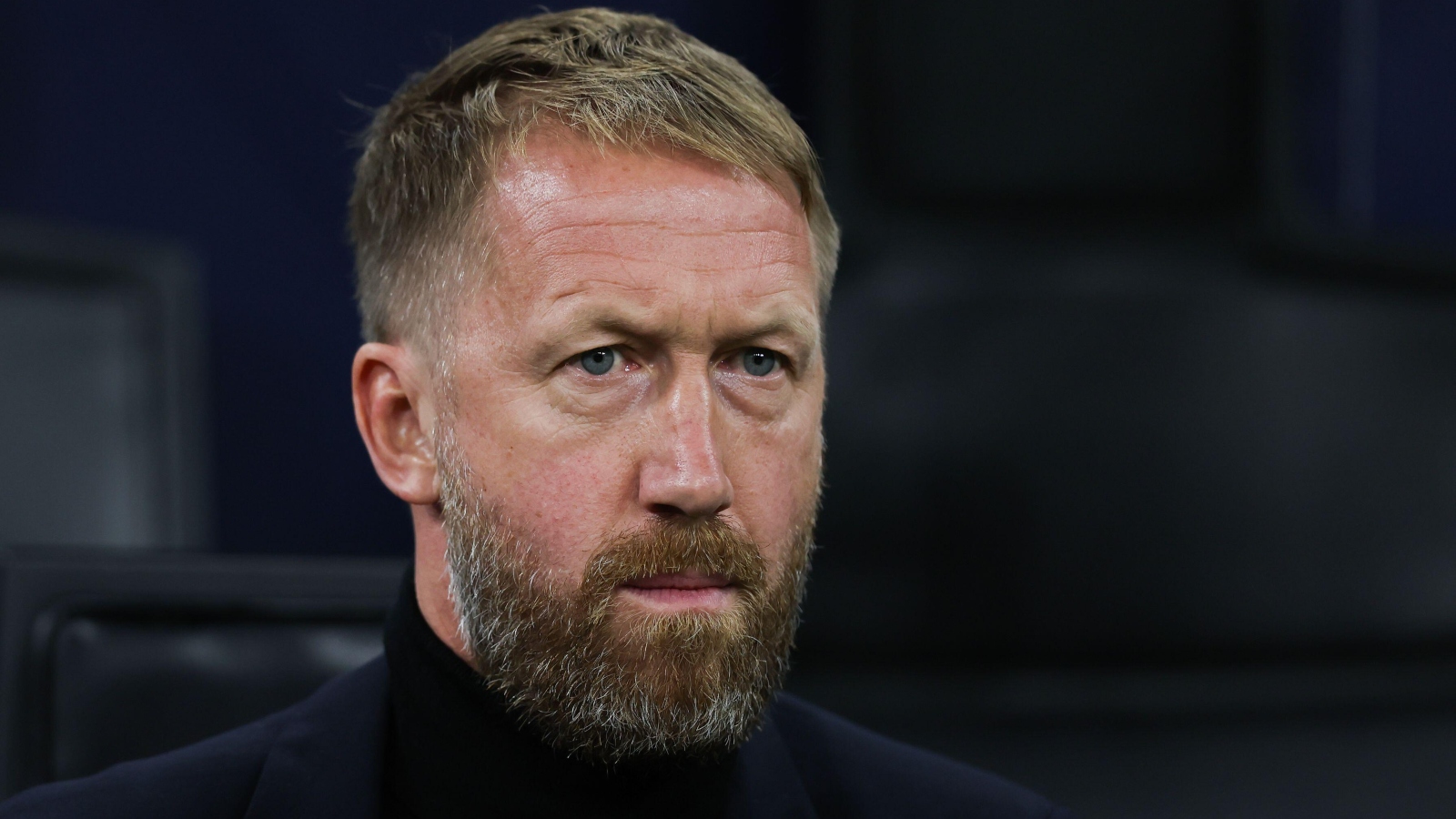 Liverpool legend Jamie Carragher has admitted he is concerned that Graham Potter will not be given enough time to be a success at Chelsea.

He has taken charge of 12 matches so far but is going through a difficult spell.

After winning his first three Premier League matches, Potter has failed to guide his team to a top-flight victory in four.

Sunday saw his side comfortably beaten at home by league leaders Arsenal, and Potter was told by a reporter after the game that his players did not look like they knew what the game plan was.

He, of course, denied that was the case, though it was a very lacklustre performance at best.

Replacing Tuchel was never going to be easy, but the club’s new ownership was eager to work with a new head coach after failing to see eye to eye with the German.

Tuchel guided Chelsea to Champions League glory in his first season in charge.

The London club failed to win a trophy last term despite reaching the final of the Carabao Cup and FA Cup – losing to Liverpool on penalties on both occasions.

Chelsea had a reputation for sacking managers very easily with Roman Abramovich running things and given the fact Todd Boehly dismissed Champions League-winning boss Tuchel a month into the season, Potter could be in trouble if he doesn’t have a successful debut season.

This is according to Jamie Carragher, anyway, who is buzzing to see an English manager at such a big club, but fearful that he may not be given the same amount of time as Arsenal boss Mikel Arteta – who has spectacularly turned things around at the Emirates – has been.

Carragher says it is unclear whether or not Boehly will be as sack-happy as Abramovich, and has slammed the club’s co-owner for the “bizarre decision to get rid of Thomas Tuchel”.

“The problem for Graham Potter is that he’s at Chelsea,” Carragher told The Overlap.

“What I mean by this is that when we talk about Erik Ten Hag and Mikel Arteta coming in, getting time to embed his plans, and getting transfer windows to bring players out, the history of Chelsea tells you that this doesn’t happen.

“Will it happen with the new owner? That is hard to see when he got rid of a manager only a few weeks into the season, especially someone who had won the Champions League for the club.

“I always thought it was a bizarre decision to get rid of Thomas Tuchel.

“I’m delighted for Graham Potter, and to have an English manager in such a big job, but he’s never been in that position before, in terms of managing a huge club, and managing in the Champions League.

“He’s turned it around in the Champions League brilliantly and got them through to the next round.

“In his head, he is thinking that he has had a great start at Chelsea – but the last two or three games have gone the opposite way, and it almost feels like it has blown up in his face.

“You look at where Chelsea were last season – £275 million was spent on the squad this summer, and you can’t believe what you’re seeing.

“Their end product was so much worse [than last season] against Brighton and Arsenal, after spending that much money – it feels bizarre.”

After losing to Arsenal on Sunday, Chelsea are looking to bounce back when they take on Premier League champions Manchester City in the Carabao Cup on Wednesday.

It doesn’t get too much easier for Potter and his players after that as they travel to Newcastle United in the Blues’ final league match before the World Cup break.