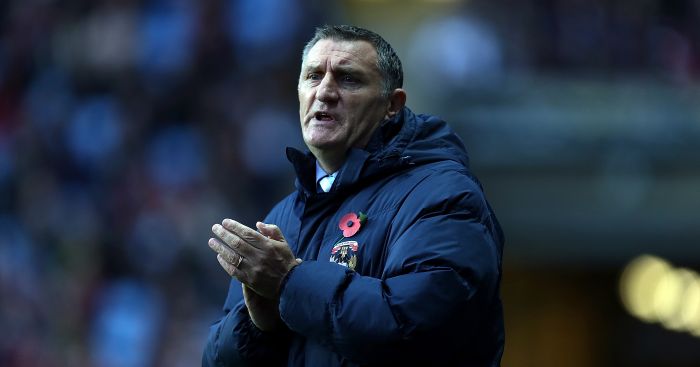 Blackburn have appointed Tony Mowbray as the club’s new manager.

The 53-year-old has put pen to paper on an 18-month contract and succeeds Owen Coyle who left the Championship club by mutual consent on Tuesday.

Mowbray, most recently in charge at Coventry, is set to take training for the first time on Wednesday afternoon as he prepares the team for a crucial clash away at relegation rivals Burton on Friday night.

He will be assisted by David Lowe, who makes the step up from the club’s head of academy coaching, while former Rovers favourite David Dunn will take on the role of first-team coach.

At Hibs, he twice led the Scottish club into Europe while at West Brom he lost the Championship play-off final in 2007 before getting the Baggies promoted to the Premier League as champions the following season.