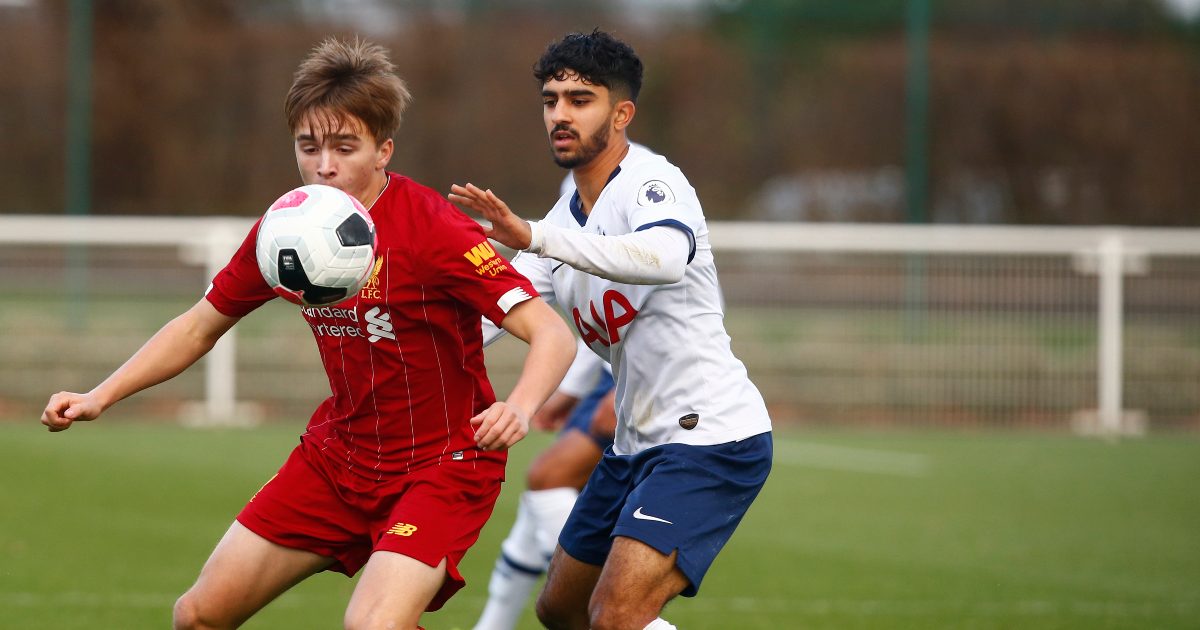 The winger has penned a three-and-a-half-year deal and this includes an extension option of a further 12 months.

Markanda has been with Tottenham since he was eleven. He has scored twelve goals from his 14 appearances in Premier League 2 this season.

He made his first-team debut in Spurs’ Europa Conference League match away to Vitesse in October.

Rovers are currently third in the Sky Bet Championship, two points adrift of leaders Fulham who have a game in hand.

Speaking on the move via Blackburn’s website, Markanday said: “I’m so excited to be able to join such a big club with a great history.

“Hearing of the interest, it was hard to turn down the opportunity. It really was an easy decision to make and a journey that I can’t wait to start.

“Every kid wants to play first-team football and this is a real opportunity for me to get my career started.

“I had a taste of first-team football with Tottenham this season and I just wanted more of it,” he admitted.

“It was a difficult decision to leave Spurs, I’d been there for nine years but the opportunity to come here and help the team was just too big.

“I met some great people during my time with Spurs but I felt it was the right time to get out of my comfort zone, seek first-team football and to take that next step in my career.”